Why is there so much superyacht news?

Home • News • Why is there so much superyacht news?

Good day, Interparus is broadcasting! Superyacht news has been a dime a dozen in recent weeks. And not only on our website! Many foreign sites and media, large and small publications related and not related to yachting ... Almost everywhere you can see news about these giant creations of engineering. Interparus understands this situation!

A huge number of not only specialized publications, but also ordinary sailing and water sports enthusiasts have their eyes on maps of maritime traffic sites. Everyone is watching the movements of superyachts. Why is this so and what yachts are monitored? 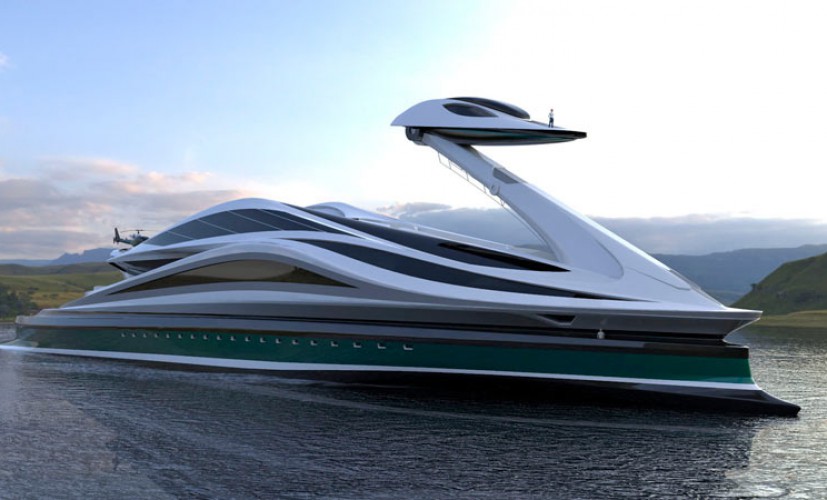 Of course, they are watching Russian superyachts. Firstly, because these yachts are objects of sanctions. Secondly, one important process has already been launched. Thanks to him, a huge number of ordinary people will still open their eyes to what is happening in the world.

The superyacht industry is incredibly niche. She is known for her conservatism and secrecy. This market is famous for being almost always in the shade. Agree that not so often before you learned not only about the name, cost and characteristics of a superyacht, but also about the names of their owners. We are used to the fact that some mysterious rich people are hiding behind the gigantic hulls of these colossus. Now these names are becoming known to a wide range of people.

Why is this happening?

An example of a huge number of Western companies shows us disappointing statistics. Corporations are in no hurry to leave the Russian market, despite the fact that no less number of their colleagues, resigning themselves to losses, do so. The same goes for the superyacht industry. 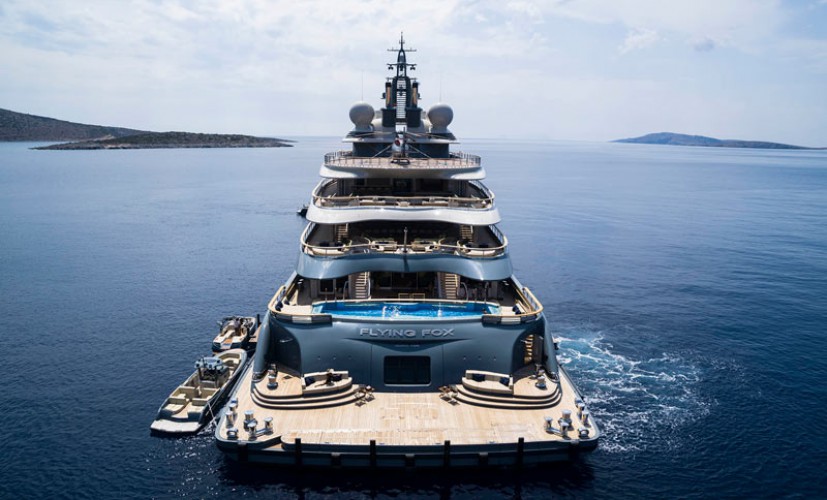 We will not make unfounded statements, but according to Western media it is known that it is Russian oligarchs who make a good share of the superyacht market. They, in turn, are directly related to corruption and money laundering of ordinary, ordinary people. Including from Russia.

It is not correct to say that thanks to the terrible war in Ukraine, things can get better. But this war exposed many vulnerable points of corrupt officials and real enemies of the people. Moreover, many companies and shipyards have finally shown their true colors. The superyacht industry will never be the same.

Much of the buzz about this started on Twitter. Specifically, from the account of US President Joe Biden. The White House then announced its intention to "launch a multilateral transatlantic task force to identify, search for and freeze the assets of Russian companies and oligarchs under sanctions - their yachts, mansions and any other illegally acquired income that we can find and freeze in accordance with the law." ". This was followed by a significant tweet from the President: “We are hunting for superyachts.” 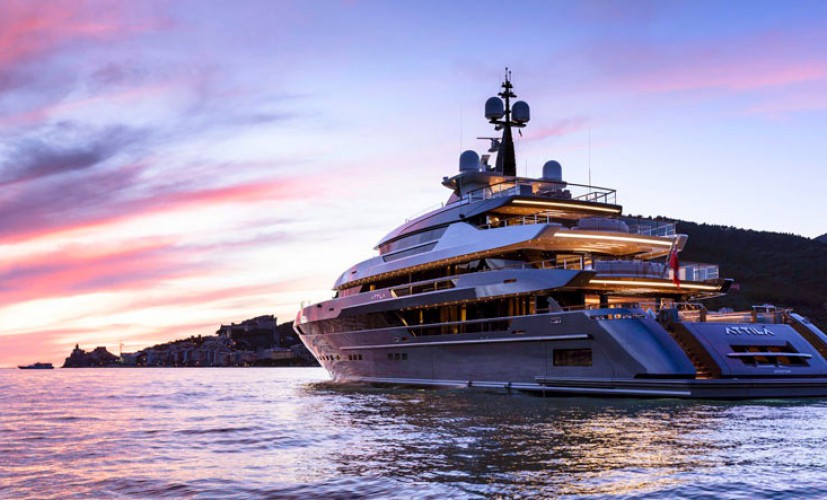 For some Twitter users, this was the equivalent of a call to action. So people began to follow the movement of Russian superyachts through the Marine traffic and VesselFinder websites. Naturally, these sentiments were picked up by the media.

What do you need to know?

All these investigations, arrests and searches of superyachts are another front of the war. Not so obvious and it seems that it's all somewhere far away. But in fact, everything is much closer.

We would like to share an interesting opinion of a number of Western yachting media. We remind you that this is the same media that first attacked the superyachts. At the same time, there is some common sense in the following thought. 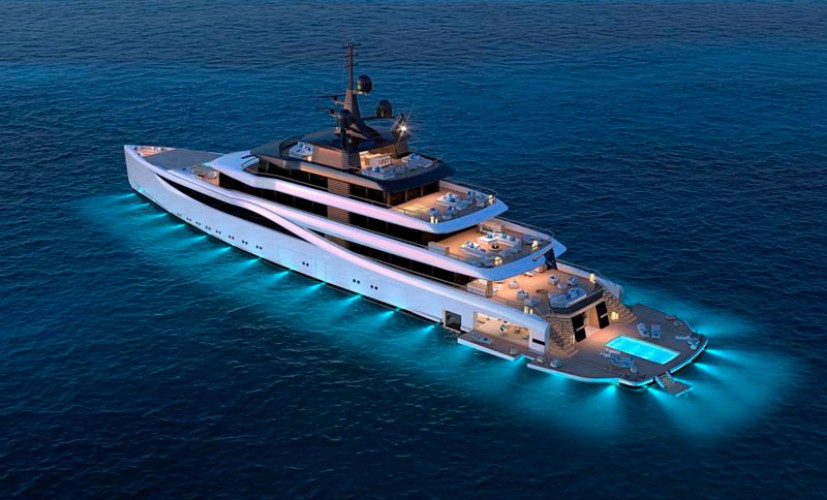 “An attempt to hold yacht owners accountable is necessary. This is why sanctions were introduced. It is important to remember at the same time that although yachts, in the end, are only a symbol of great wealth (and now corruption), but still it is an inanimate object and does not have a moral position. Moreover, neither these yachts nor the crews of these yachts should be objects of public charity. It is worth despising their owners.”

Ambiguous? More than. Let's leave that thought to you.

Did you like the material? Not? We invite you to evaluate! Do not forget about other interesting articles on our site. All links below! 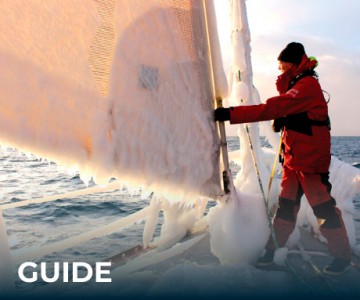 How to prepare for swimming in cold temperatures?

Are you going to conquer the Arctic or visit Antarctica? Or just decided that you want to go to sea in a cold winter? Well, Interparus will give you some simple but important advice about traveling on a yacht to the cold regions of our planet! 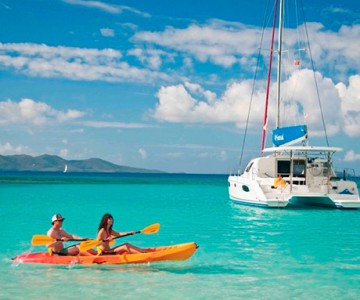 The group of these islands includes as many as 36 islands, however, only about 16 of them are inhabited. Just imagine how many virgin and uninhabited islands await you here. 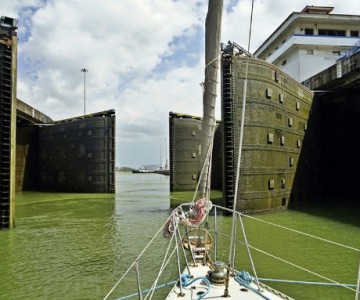 On a yacht through the Panama Canal: everything you need to know about it

How to sail the Panama Canal on your yacht - preparation, cost, nuances and more. Tips from Behan Gifford for a smooth transition from the Atlantic to the Pacific.