home • News • Vendée Globe, the most prestigious non-stop circumnavigation of the world, has started

From the French city of Les Sables d'Olonne in the Vendée region (which gave the name to the race), 33 skippers set off to conquer the most prestigious peak of yachting - the round-the-world single race along the unusually difficult Vendée Globe route. 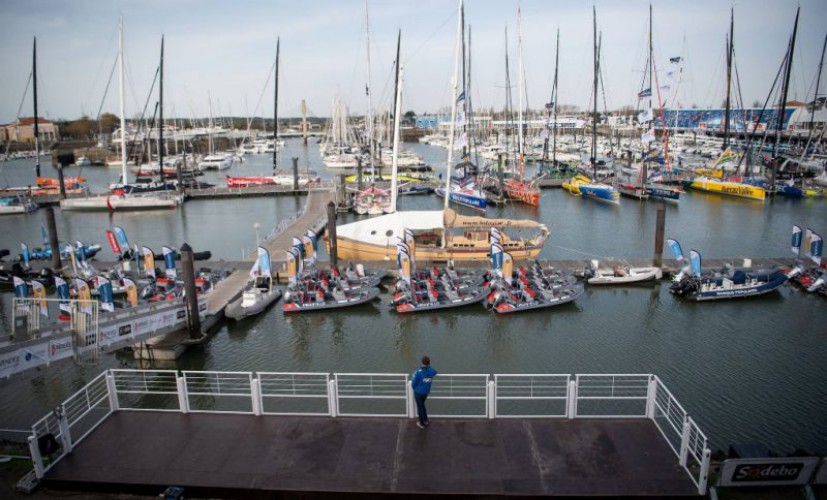 33 participants of the race of 9 nationalities (from France, Finland, Japan, Germany, Italy, Australia, Spain, Great Britain and Switzerland), including 6 women, set out to circumnavigate the globe within no more than 74 days, and at the same time set a new world record, shortening this period. 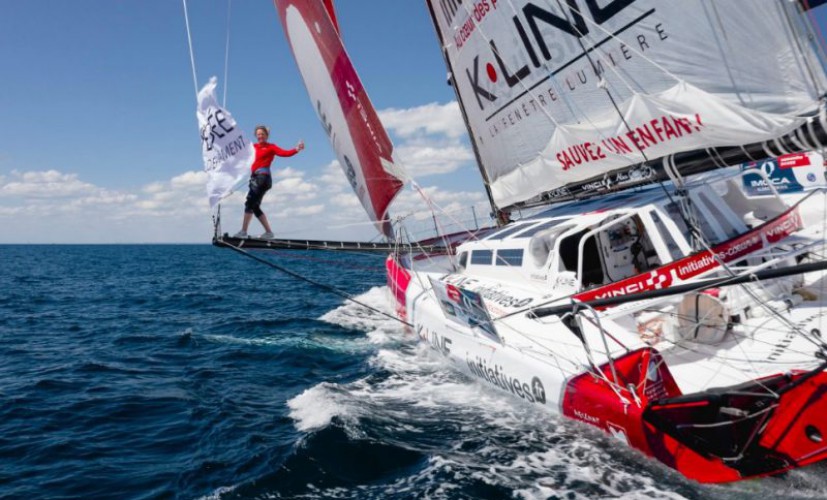 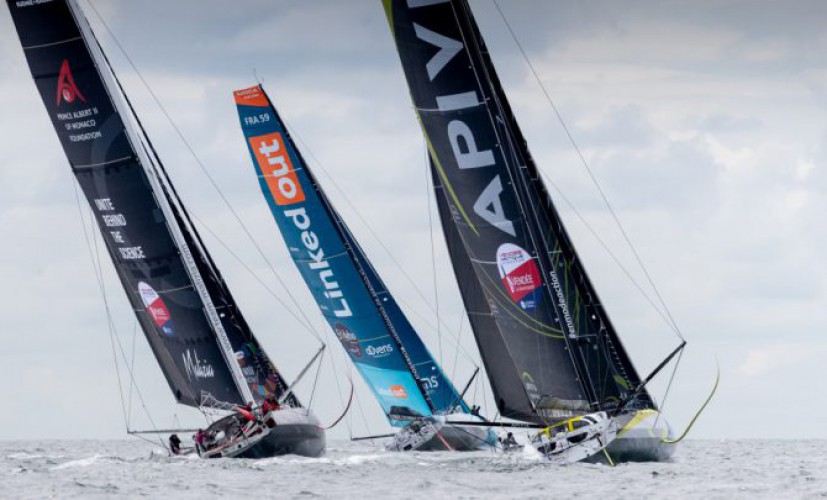 The riders will need to cover approximately 24,296 miles (45,000 km), withstand the harsh conditions of the southern latitudes, relying only on themselves. 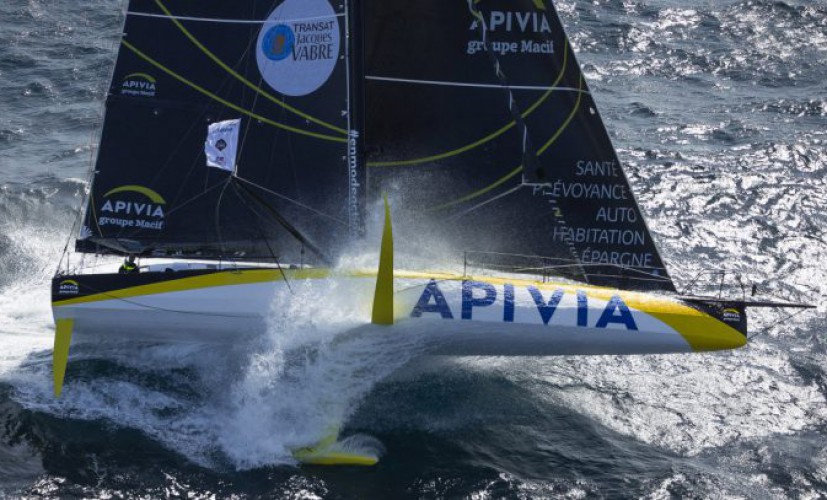 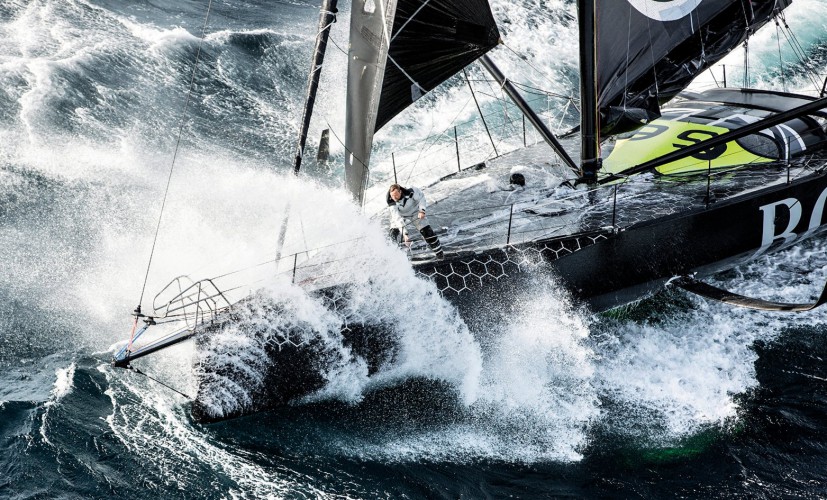 This test is far from easy, and certainly not for weaklings ...

But all the participants are ready to do anything for the sake of victory and are confident in their boats. 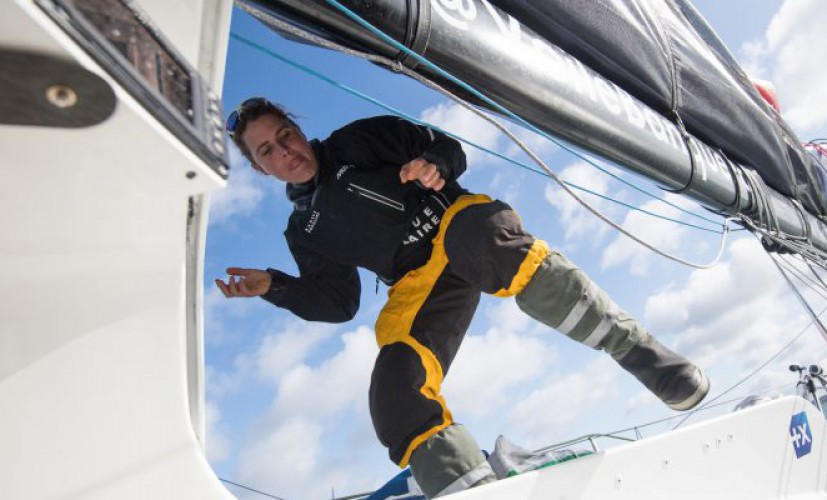 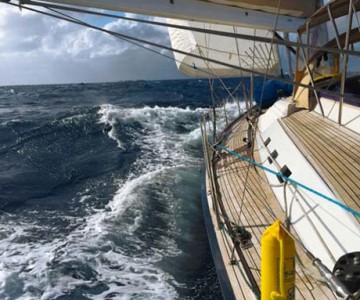 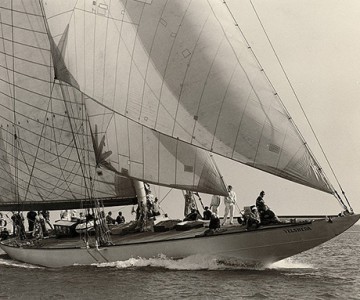