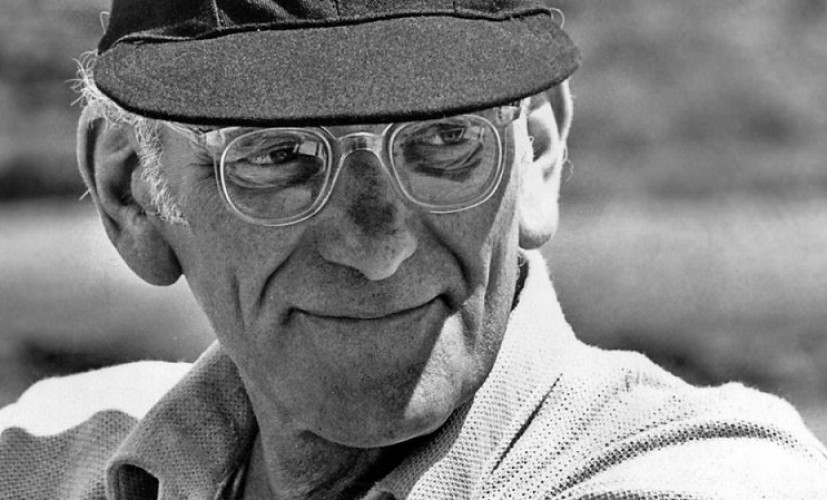 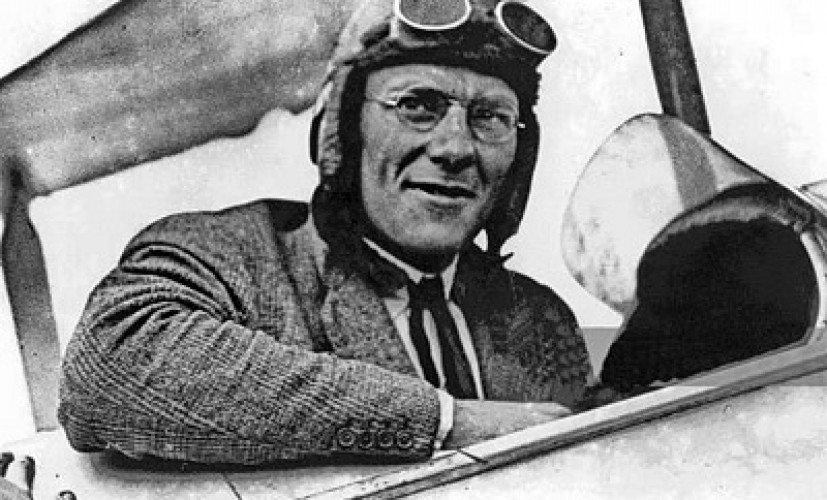 The dream of traveling around the world lived in him from early childhood.

Chichester, 30, completed the world's first long-range single seaplane flight from New Zealand to Australia, and then New Zealand to Japan... Then, he made an attempt to conquer the globe from the air. However, the round-the-world flight failed, the plane crashed and Chichester miraculously survived.

Chichester's career as a yachtsman started quite late. At the time of the purchase of the first yacht, he was already 52 years old. At that time, yachting was considered a sport for the young and successful, but Francis saw something completely different in it.

In the next four years after the acquisition of the yacht, Chichester participated in 16 regattas and was already considered a good yachtsman and a good navigator in Royal Ocean Racing Club... At the age of 58, he won his first transatlantic singles race.

Preparation for the most long-awaited voyage in his life lasted two years.

The layout of the yacht was largely predetermined by the requirements of Chichester himself. First of all, he wanted to get maximum speed. To put up two masts with sails of the required area and at the same time have a sufficiently free deck, the yacht had to be made much more than was required from the condition of accommodating everything necessary for a long voyage around the world. The entire rig was made of light alloy and the hull itself was made very strong and lightweight. Thus, it became possible to transform Gipsy moth iv into a comfortable and spacious vessel. 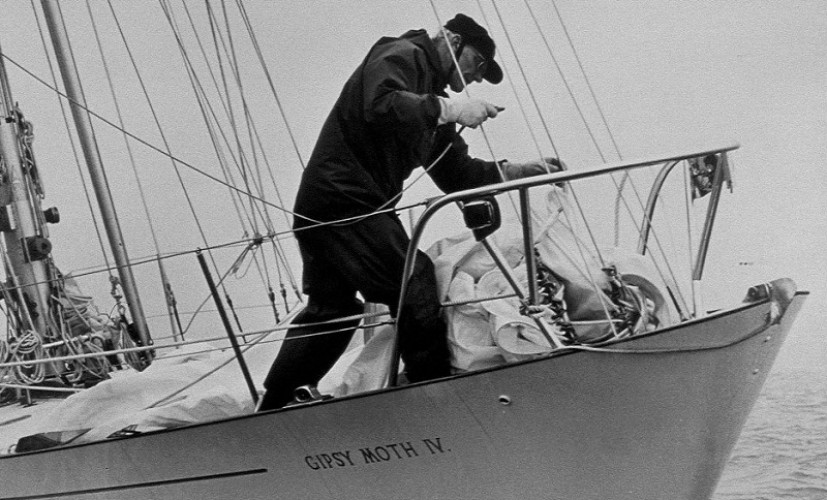 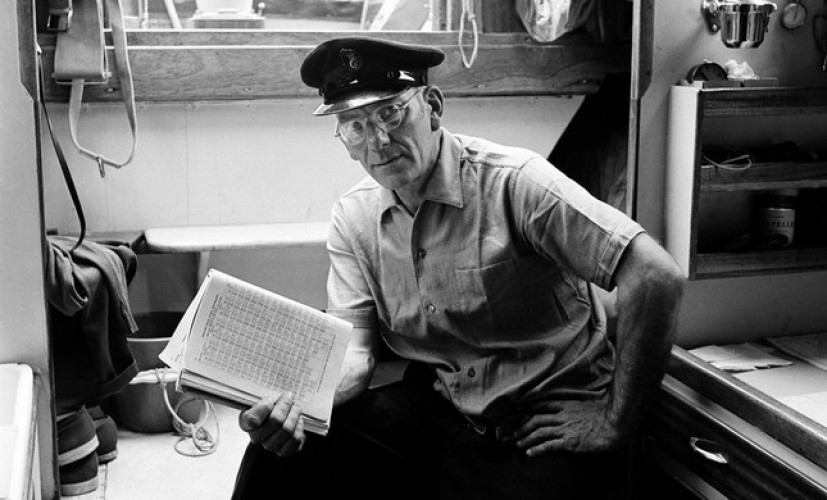 Another challenge was to make everything so that one person could handle all these sails, so the area of each sail individually had to be relatively small. Chichester easily managed the sails from the comfort of the cockpit, where a separate hand winch was installed for each sheet. To raise the sails on the masts, halyard winches were installed.

Also, when building the yacht, it was taken into account that the yachtsman had to sail in high latitudes, so measures were taken to maintain a normal temperature on the yacht. But despite all the improvements made before sailing, handling the yacht in strong winds required considerable effort. 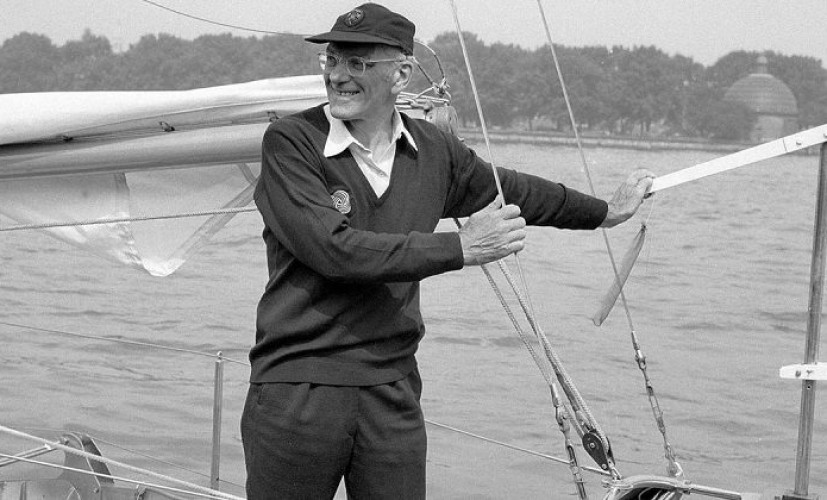 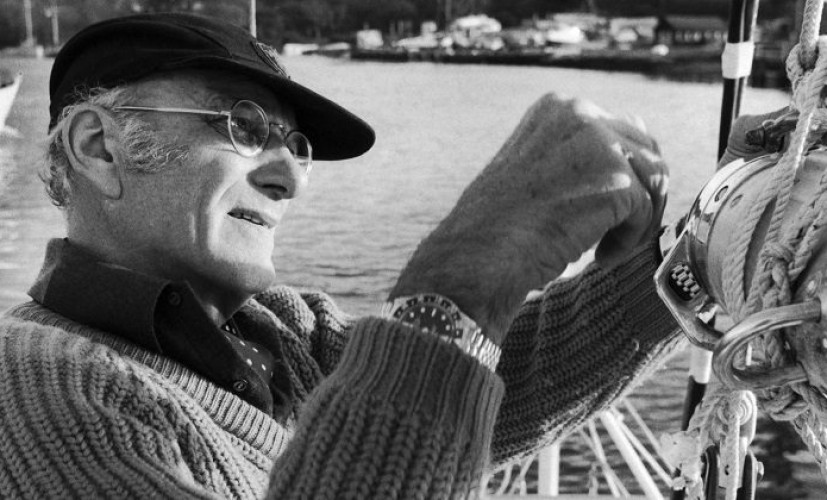 After finishing preparation Francis Chichester was ready to go to sea, despite the fact that doctors diagnosed him with cancer and left him to live no more than a month. To sail around the world from Great Britain took almost 30 thousand miles. Francis took the shortest, but also the most dangerous route. In the 19th century, clippers, the fastest sailing ships that have ever existed, followed this route. Clippers went from England to Australia, skirting the Cape of Good Hope, and from Australia to England, skirting Cape Horn. Chichester broke this route into two stages of approximately 14.5 thousand miles and 100 days each. 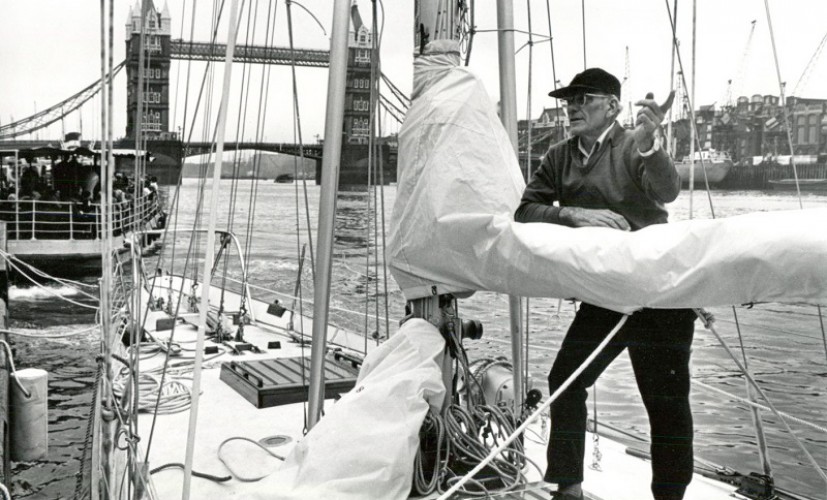 A month after the start, Chichester celebrated his 65th birthday and practically defeated the disease. After 37 days of sailing across the Atlantic Ocean at 25 degrees South latitude, he changed course to the east and on the fiftieth day of the journey was several hundred miles from Cape of Good Hope... Heading for Australia, he passed through the most turbulent waters. And when most of the Indian Ocean was already behind, the yacht suffered a breakdown of the automatic steering device. Chichester failed to meet 100 days, due to weather conditions, he arrived in Sydney 7 days later than planned, which was very upset. 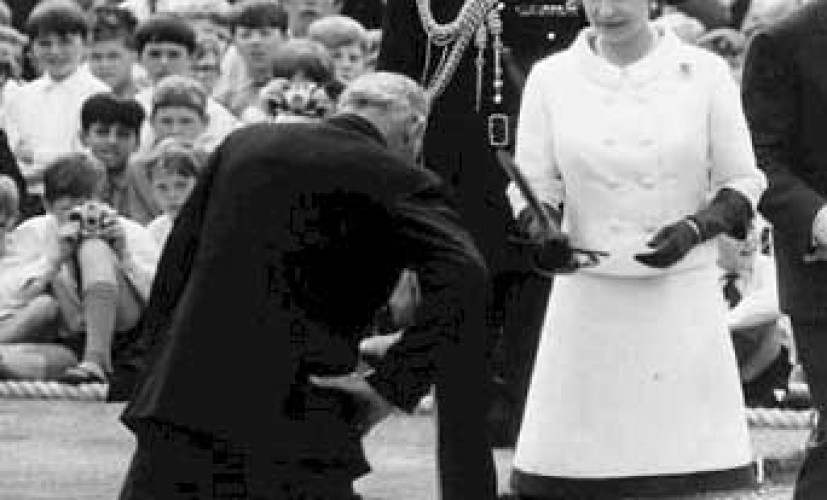 Neither the warnings of friends, nor the shortness of rest could stop him halfway to his intended goal. He did not want to spend a single extra day on land, and continued his albeit after a quick repair.

After 225 days the greeters saw an exhausted and emaciated yachtsman. But he conquered the ocean, conquered the disease, conquered all the circumstances that stood between him and his dream.

In May of the following year, for his feat, Francis Chichester was knighted with the title "Sir" by Queen Elizabeth II of Great Britain.

When Chichester turned 70, he embarked on his last transatlantic race on a brand new yacht. Gipsy moth v... The regatta was incredibly difficult, and he retired. But for many yachtsmen Francis Chichester is a symbol of indomitable fortitude and unyielding determination. His endless love for the sea still serves as an inspiration, and his solo voyage around the world is still called "Voyage of the century". 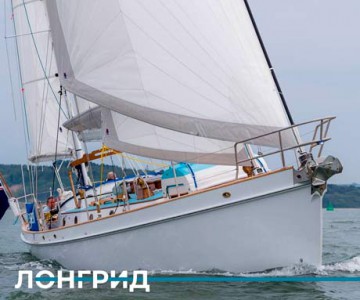 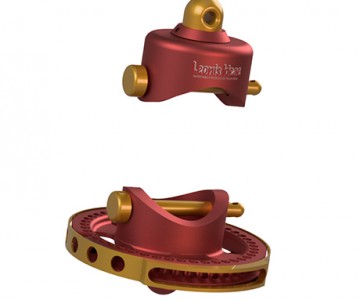 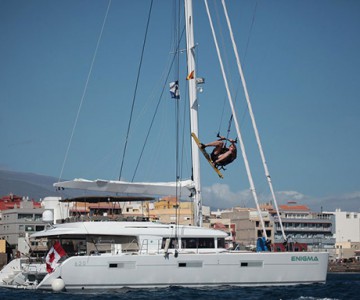