Paying for silence and tourism. News for April 26

Home • News • Paying for silence and tourism. News for April 26

Seven feet under the keel! Recently, the sanction frenzy (in a good sense of the word) is beginning to fade away, there is less news. No, this does not mean that yachts are not arrested - it's just that now this news is not covered as much. And yet we were able to find some interesting news especially for you. Interparus understands!

Tourism in Turkey and the war in Ukraine

Turkey acts as a kind of intermediate link in the negotiation process between the Russian Federation and Ukraine. At the same time, there is no particular hurry to introduce any serious sanctions. Despite the obvious desire to please everyone and sit on two chairs, one cannot deny Turkey's contribution to Ukraine's victory. Silently and without announcements, close the Bosphorus for Russian ships - we will not forget this gesture of goodwill. 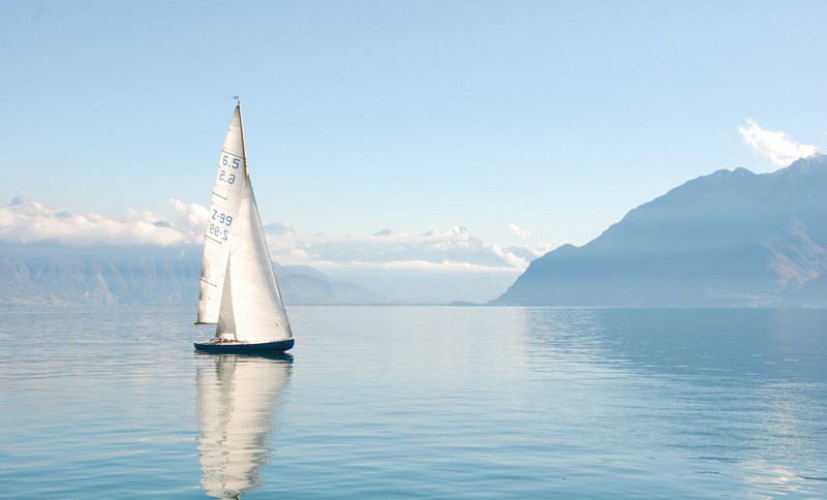 Now the Turks are drawing up interim results of the impact of the war on their economy. First of all, of course, tourism has suffered. The war between Russia against Ukraine and its people has a great impact on Turkish yacht tourism. Ukrainian and Russian tourists played a significant role in the charter market.

Many charter companies now expect the season to be shorter. The absence of Ukrainian and Russian tourists will reduce it from 18 to 15 weeks. Charter firms in Turkey are reporting about 60% cancellations of bookings for the upcoming summer season. Among other things, the Turks returned the money to all Ukrainian tourists. Reservations for Russians, however, are being postponed to 2023. 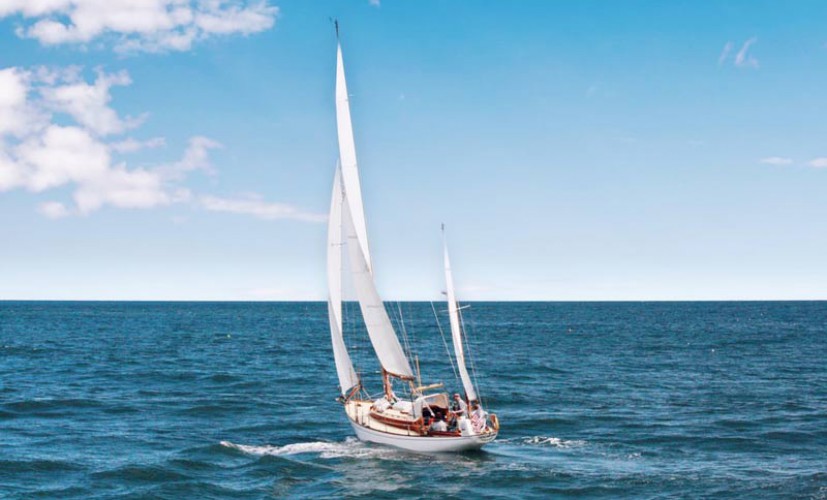 Many charter companies say they expect more domestic tourists this year. Also note the increase in the number of bookings from Germany and the UK. However, charter orders from local residents do not exceed 15% of the total.

Silence at the beginning - problems at the end

Back to our beloved Dutch and their superyacht yards. According to Dutch media reports, “the four months of 2022 have already been a challenging period for Dutch superyacht builders.” The Dutch are also very concerned that "the war in Ukraine and the resulting sanctions are undermining the client base." 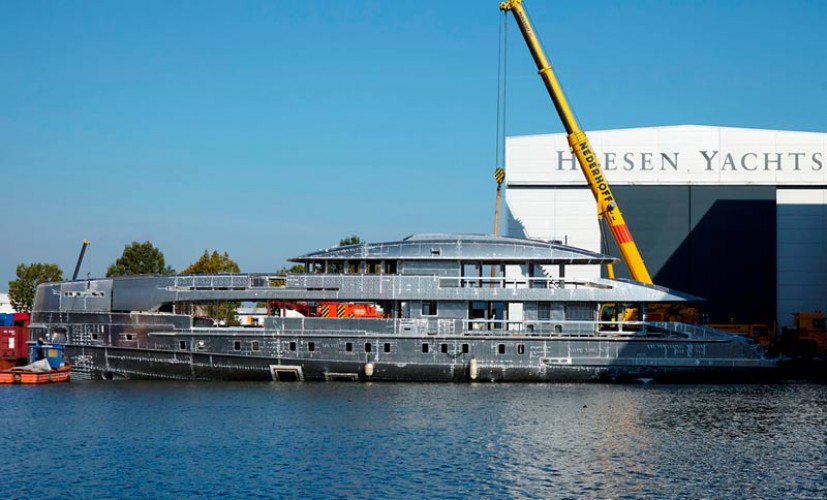 On the face is the same rhetoric as at the beginning of the war. “Everything is not so unambiguous” and “we would not be in a hurry with sanctions.” There is only one reason - the absolute venality of most heads of Dutch shipyards and corruption.

We can see how the Dutch superyacht industry is showing its true colors more and more. In the very heart of Europe, a debilitating war has been going on for two months, the goal of which is the destruction of an entire people. At the same time, the Dutch cannot get rid of the desire to earn extra money. Yes, they will be profitable in the short term. But is this profit worth the reputation? 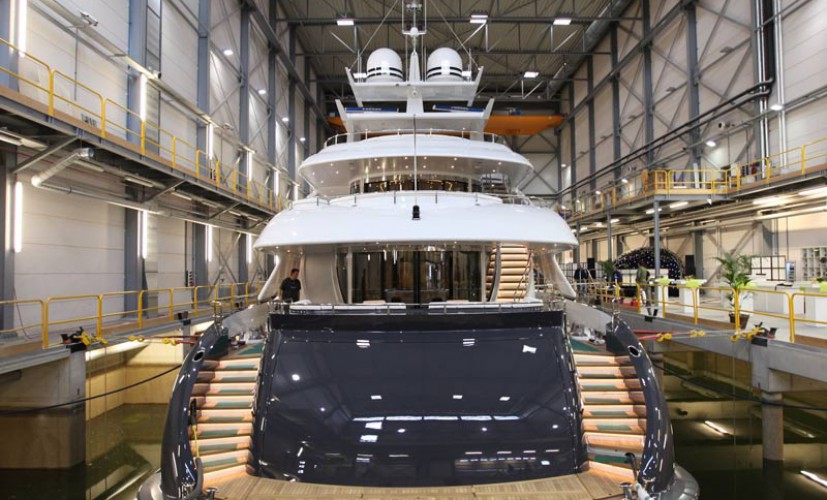 Not the entire superyacht industry is about corruption and deceit. But its Dutch representatives continue to prove otherwise. Over the past two months, more than 20 yachts have been arrested. Some of them are even unfinished. The Dutch will continue to lose money and complain to the local media - after all, they are not to blame, but the “evil Russians” are to blame.

Don't forget to rate the content! Among other things, we recommend that you read other interesting articles on the links below! Everything will be Ukraine🇺🇦

read also:
THE OWNED SUPERYACHT OF THE RUSSIAN OLIGARCHY MAY BE DETAINED IN THE PORT OF FIJI
read also:
CONCEPT: 170m SAILING SUPERYACHT GLORY 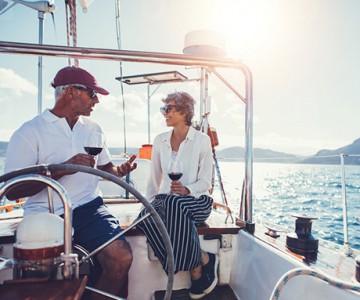 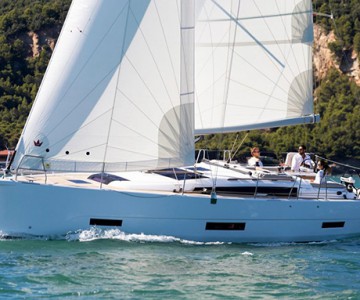 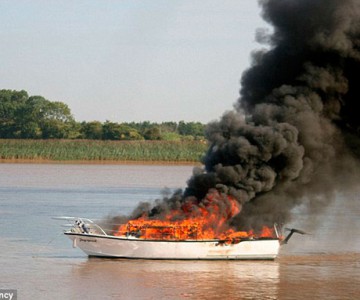