The Philippines is a paradise worth exploring for every sailor!

Home • News • The Philippines is a paradise worth exploring for every sailor!

“Take a look at the map of the Philippines ... it looks very tempting for any sailor. There are an abundance of islands that are located at the ideal distance for a day's walk. Alluring bays and secluded hideaways if you want to stay longer. Looking in a little more detail, you will see many reefs, and as you ponder how to get around them, you will wonder if you can find a suitable bottom to drop anchor. But all this does not matter, by that time, the Philippines will completely conquer you with its beauty! " - says yachtsman Joe Winter. 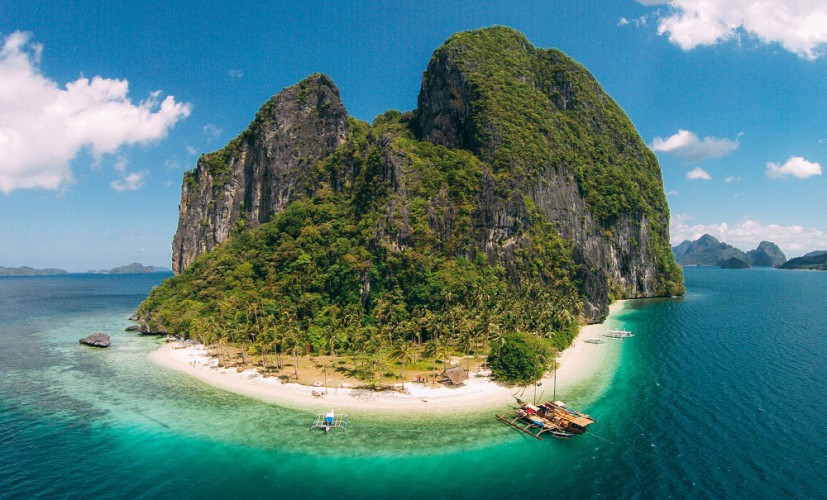 The Philippines is a paradise worth exploring for every sailor!

That is why we sailed east from Andaman Sea, instead of doing what most yachts do, they head west across the Indian Ocean ...

To the Philippines we have been in Southeast Asia for about five years, we got there on the usual route - through Panama, the Pacific Islands, then through New Zealand, Australia and the wonderful Indonesian island chain, which is usually packed with cruise yachts.

By the time we got to Thailand, after the Pacific voyage, we realized that perhaps the “best” was already behind us, and after a wonderful month in the Andaman Sea, we headed east again.

Next year, we sailed to the east coast Malaysia, which has a completely different seasonality, unlike the west coast, and then headed to the island of Kalimantan or Borneo, which is part of the Malay Archipelago. And when we arrived in Borneo, the Philippines was the obvious next destination. 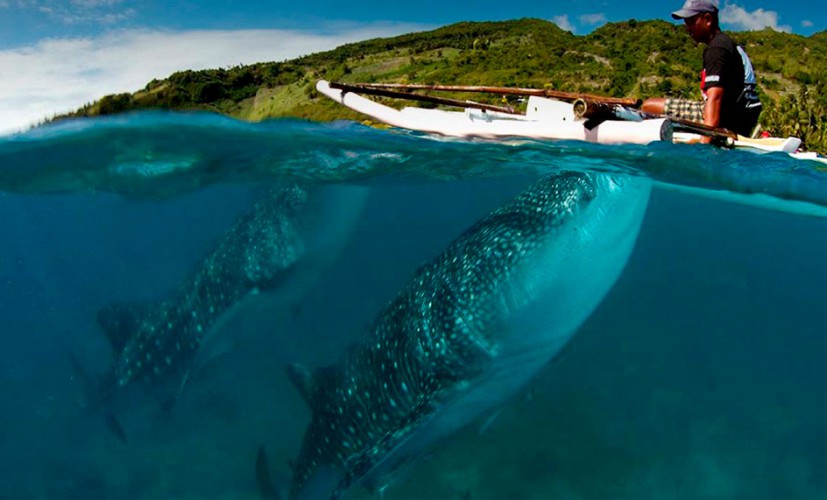 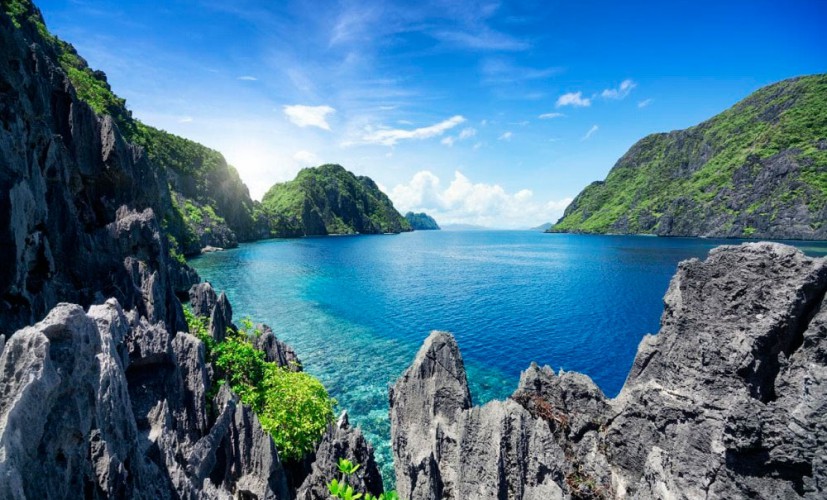 Swimming in the tropics has a specific set of problems, the main one being heat. If we can still tolerate it, then some parts of your boat cannot. In New Zealand, we bought a great new inflatable boat and outboard motor, but after 18 months all the fittings fell apart, among other problems, and we had to repair it in Thailand. Mooring ropes very quickly deteriorate due to moisture and heat, corrosion penetrates even very high-quality wiring, and rubber coatings melt without even being in direct sunlight.

If we talk about the weather, then the winds that pass through the Indo-Pacific region are influenced by the monsoons, which blow from the northeast coast from November to April, and from the southwest from May to October. Both transition periods are usually characterized by light winds, and the southwest monsoon in the Philippines is considered the wettest. 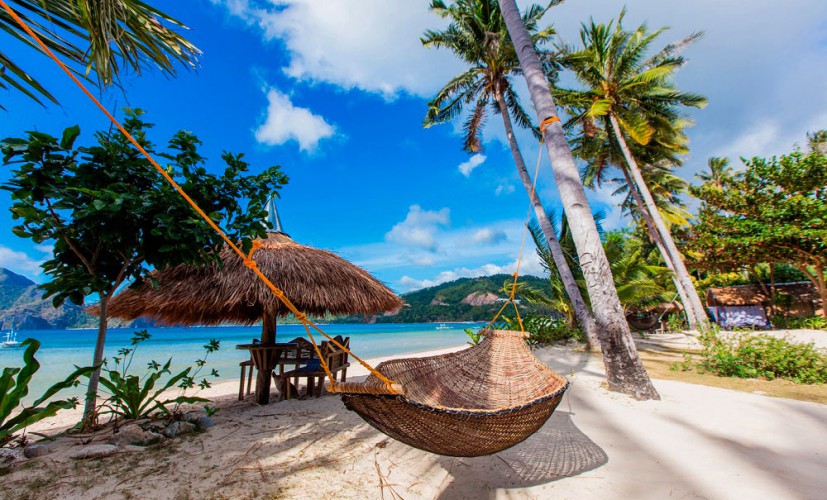 Our biggest concern was typhoons in the north. We headed north in January 2014, just two months after Super Typhoon Haiyan destroyed the port city. Tacloban in the Philippines, as well as vast territories in its path. Northwest typhoons do not have a special season, unlike hurricanes and cyclones, but they are caused by the warming of the Pacific Ocean, so they are fewer in January, February and March.

We decided to head north against the northeast wind, which blows 20 to 35 knots every day but tends to decrease at night. Night crossings could be a lifesaver in this situation, but another of the specialties of sailing in Southeast Asia is that you learn to avoid night crossings whenever possible. Countless tiny fishing boats sail into the dark blue water every night from islands across the region, and almost none of them have boat lights.

Philippines and East Malaysiain particular, they suffer from the scourge of sophisticated fishing devices that can range from 15-foot logs to large buoys, or a maze of buoys and swimming platforms, and large hard bamboo fish traps are placed closer to the shore. All this poses a serious danger during night crossings. 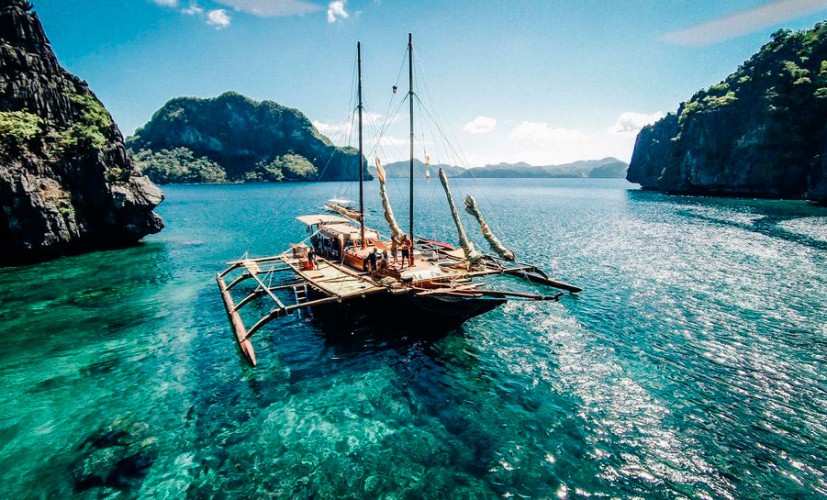 We spent two seasons, from January to April, cruising the waters of the Philippine Islands. Again, the concern was only related to typhoons, but we studied and tracked them, and found only a little wind and heavy rain. They are well predictable but can change suddenly.

When typhoons are behind or to the side, this is a truly fantastic and laid-back cruise site. Last year, while exploring Southeast Asia, we came across only two cruise boats in ten weeks. The locals are friendly, the water is amazingly clear, and the corals are some of the best on earth, and we've swam a lot! 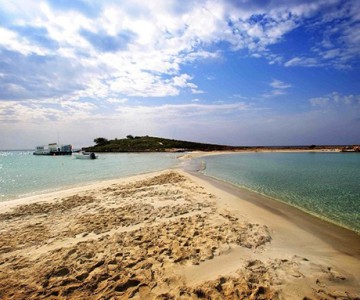 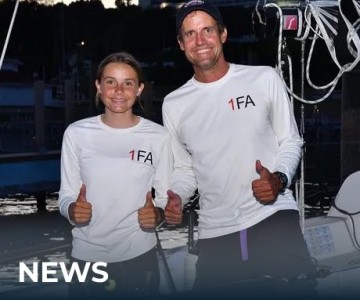 Just last week, 14-year-old Merritt Sellers won her first major regatta. She shows by her example that there is no place for prejudice in yachting. 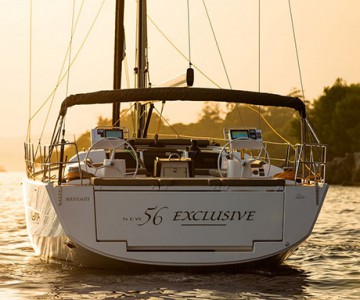