What you need to know about yachting in the Balearic Islands?

Home • News • What you need to know about yachting in the Balearic Islands?

The Balearic Islands and Ibiza in particular are renowned worldwide as the premier party destination in Europe. However, this Mediterranean archipelago is much more than just a "big party". In fact, the most amazing features of the four Balearic Islands - Mallorca, Menorca, Ibiza and Formentera - are hidden coves, delicious Mediterranean cuisine and breathtaking landscapes. 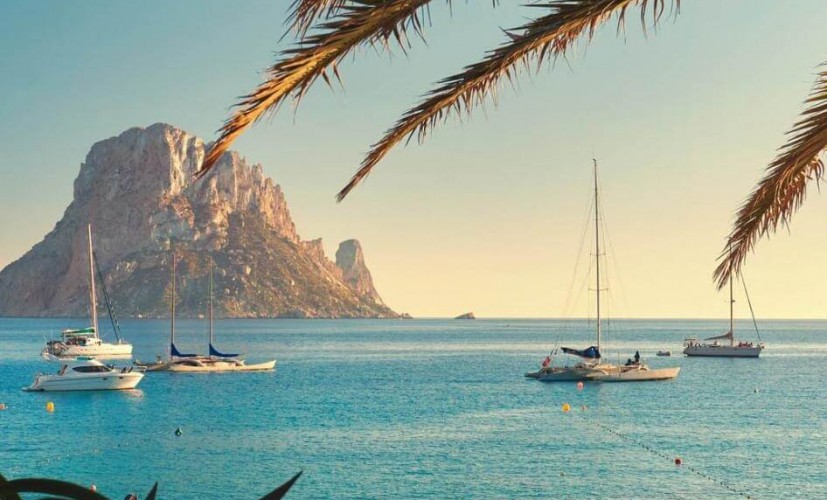 What you need to know about yachting in the Balearic Islands?

Why is the region popular with yachtsmen?

In past Balearic Islands were a haven for European hippies who came to these Mediterranean islands for their paradise nature. Hundreds of stunning bays, mountains and picturesque cities - this region has everything a sailor wants on a sailing trip: moderate temperatures throughout the year, shallow seas and a variety of landscapes.

These conditions are ideal for beginner skippers looking to charter a yacht on their own for the first time, as well as experienced yachtsmen who want to enjoy Mediterranean sailing.

In addition, something else has helped the region become one of the main destinations for yachting in Europe - the huge variety of amenities that can be found on each island - marinas, restaurants and anchorages.

read also:
How is the procurement of products for the charter

The largest island in the archipelago, the capital of which Palm is also the capital of the autonomous community Balearic Islands. Majorca is an extremely popular holiday destination, and although it can get very crowded from June to September, you can still find routes to avoid tourists. Sierra de Tramuntana mountains (World Heritage Site) and the beaches of the West Coast are some of those places. 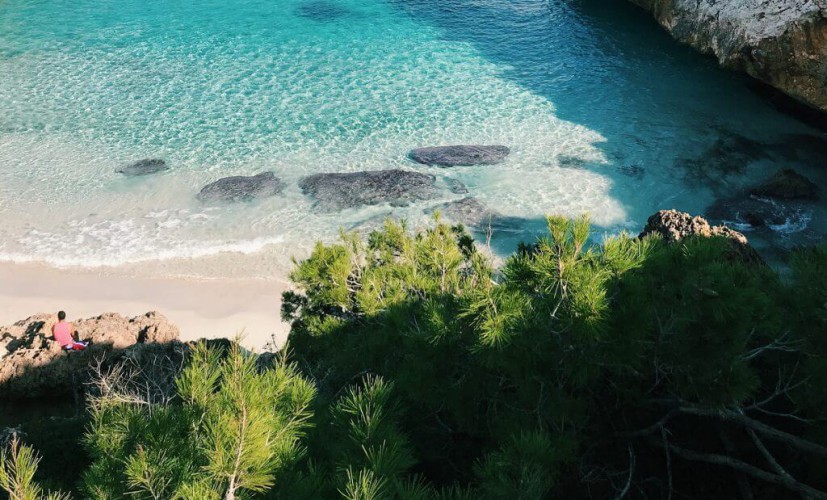 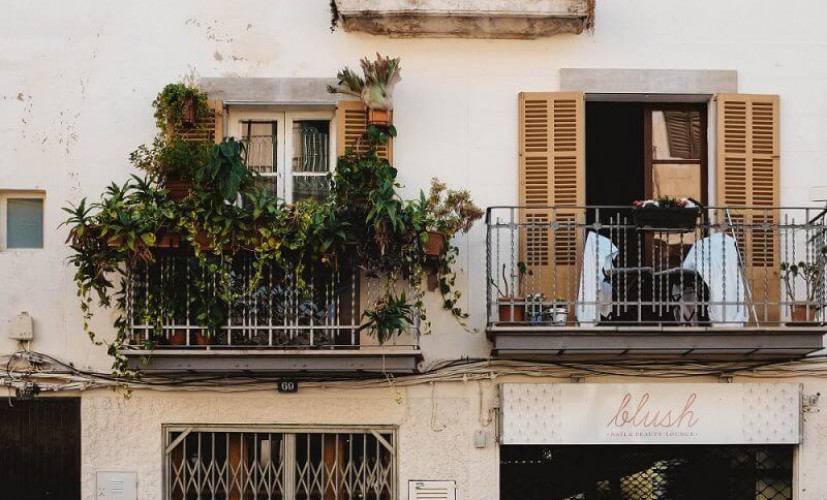 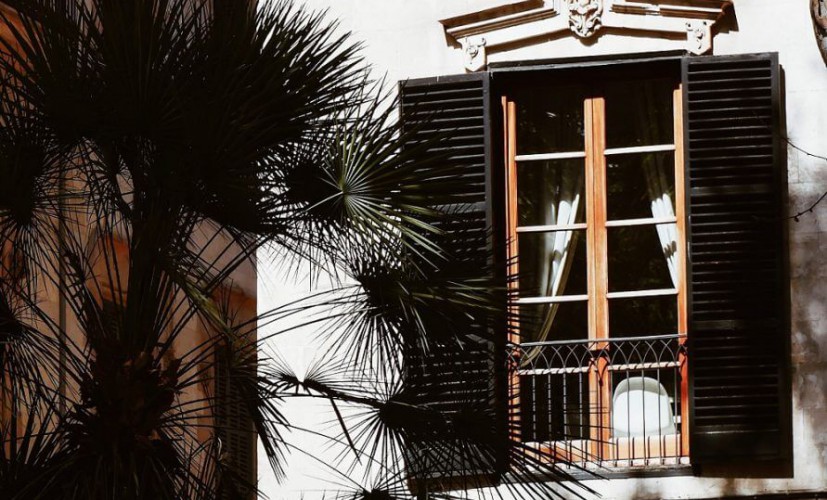 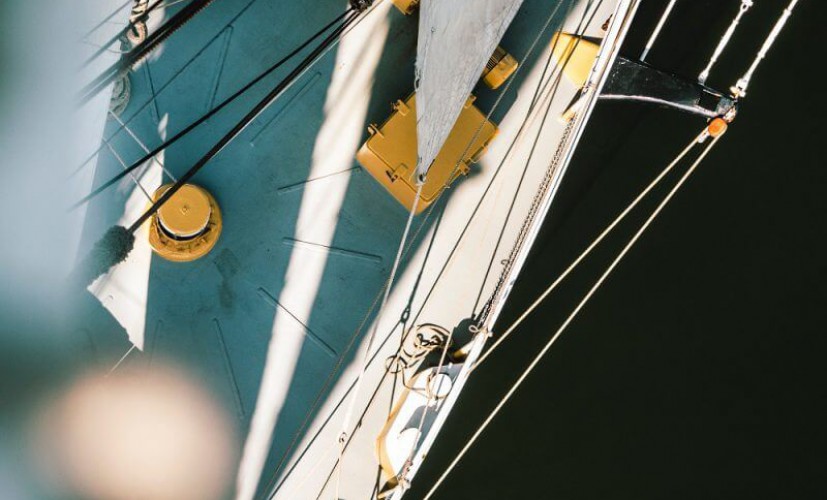 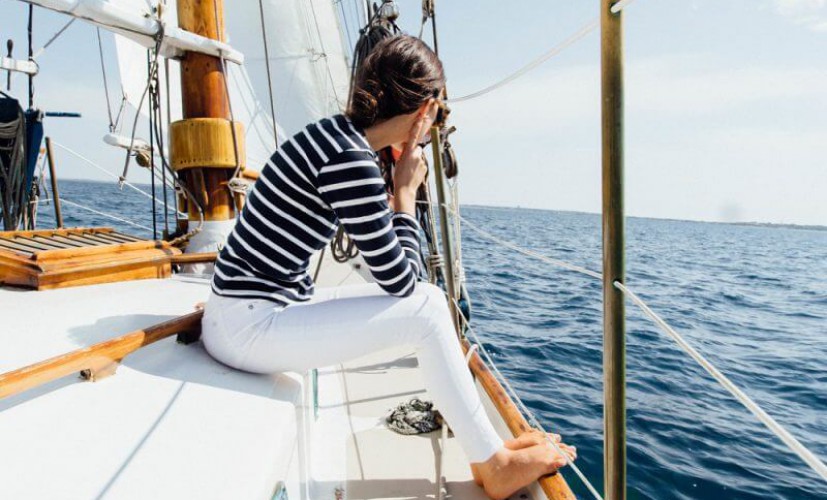 Menorcais perhaps the best option if you want to avoid the crowds. Menorca is large enough and full of good places to visit, but not as popular as Mallorca or Ibiza. This island is for yachtsmen who would like to spend a relaxing sailing holiday. 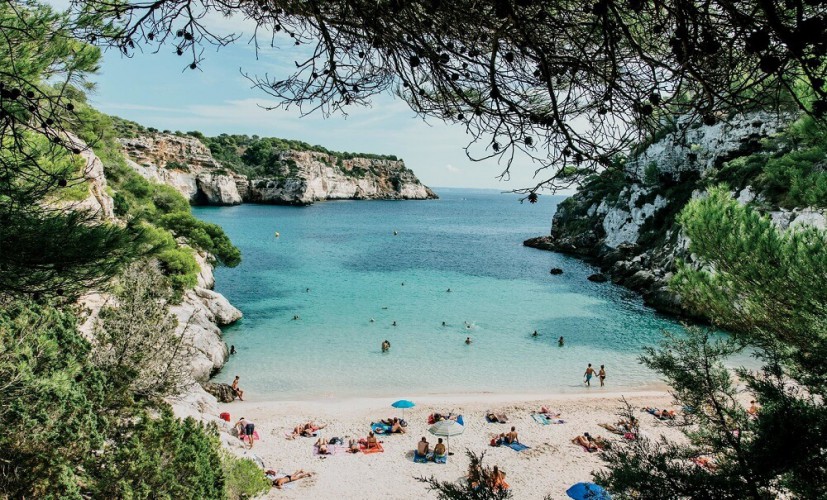 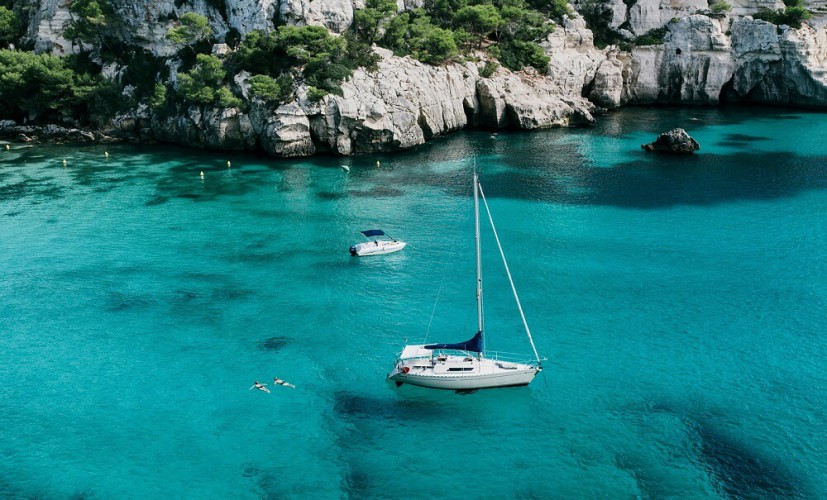 Ibiza - the capital of parties Balearic Islands and possibly Europe. However, this island is not only a place for parties but also for yachting. Its port, for example, has been named a World Heritage Site. In addition, you can also find a wide variety of coves and secluded anchorages where you will be virtually alone, even in high season. Another advantage of Ibiza: it is located very close to mainland Spain. 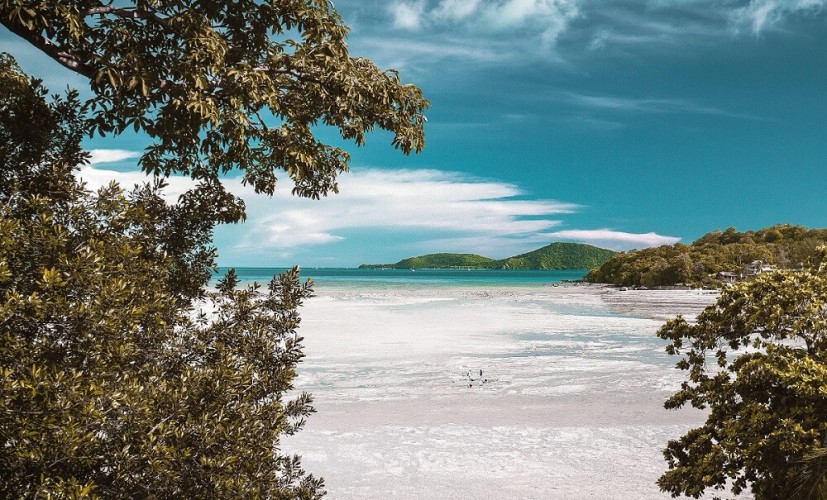 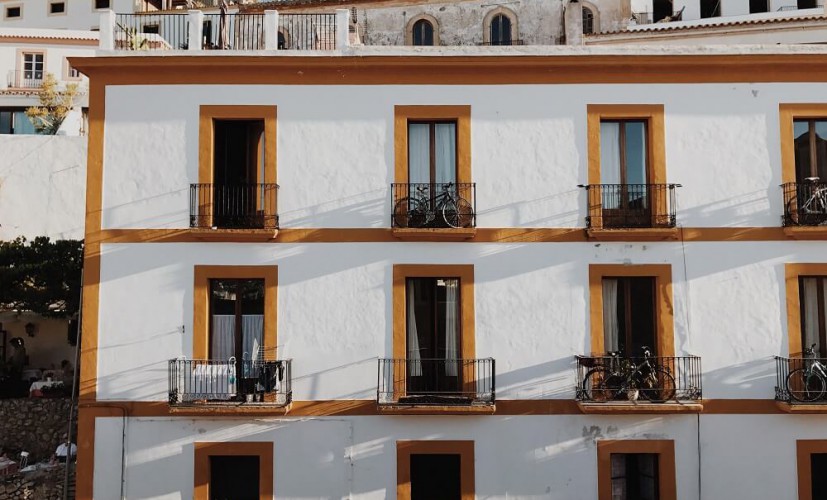 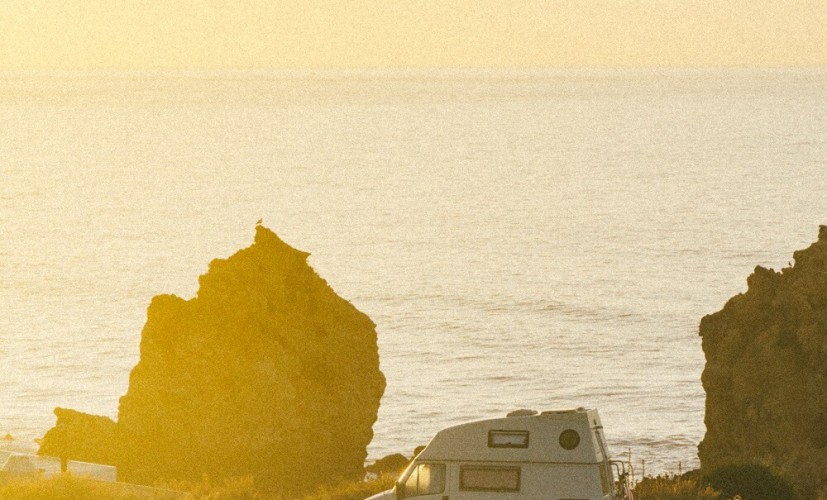 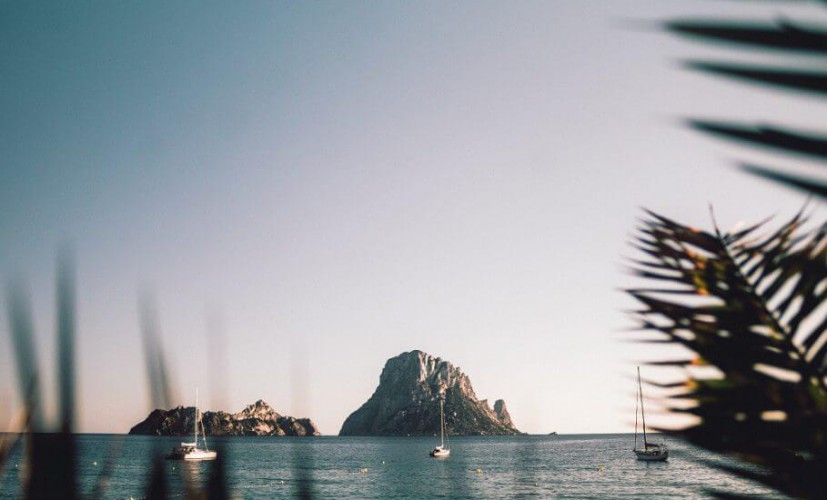 The smallest island of the four Formentera has been a true hippie haven in the Balearic Islands since the 60s. Located very close to Ibiza, Formentera can also be very crowded during the summer season. On the other hand, white sand and kilometers of beaches are unlike any other place in the world. 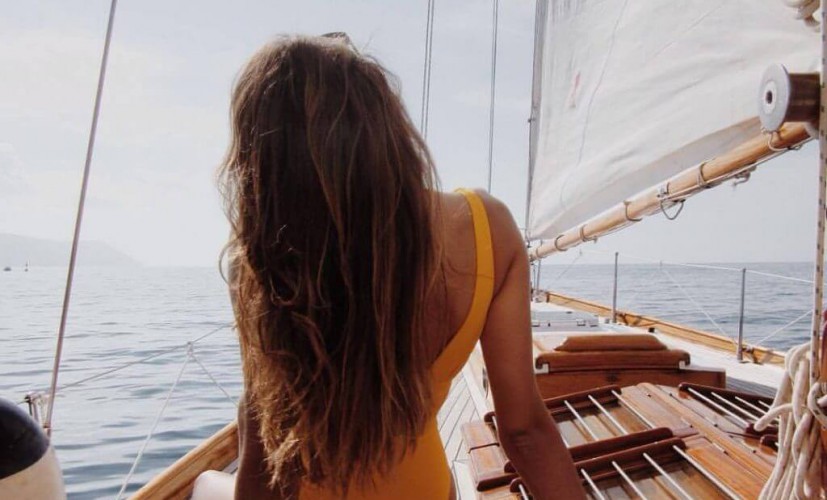 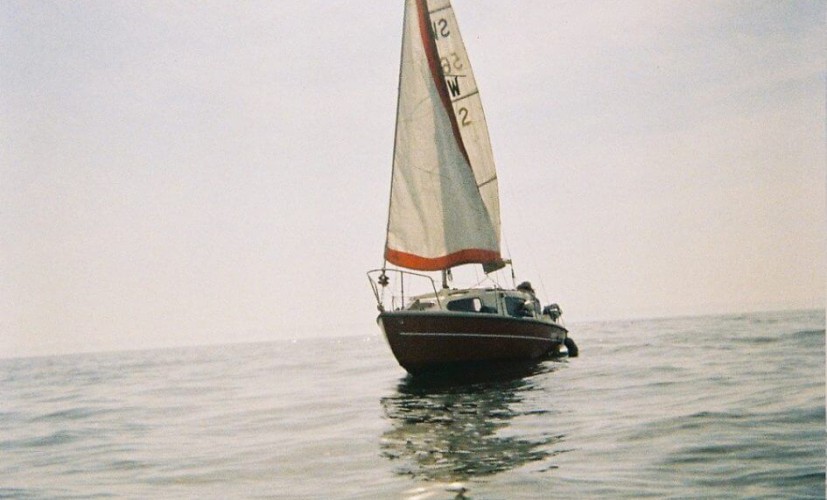 Climate and the best time to sail

Temperature on Balearic Islands mild throughout the year, with a typical Mediterranean rainfall and sundial pattern. The climate is the same on all islands - the sailing conditions are just perfect. However, unlike the Canary Islands, the winter months December, January and February are quite cold, with minimum average temperatures below 10 ° C. However, the rest of the year has near-perfect weather and rarely gets too hot. The water temperature during the winter months ranges from 12 to 18 ° C, but it gets warmer during the rest of the year, and in July, August and September it reaches maximum averages of 27 ° C.

There is no doubt that May, early June, September and October are the best times to sail on Balearic Islands, because you will be able to enjoy the wonderful weather while avoiding the peak of the high season. 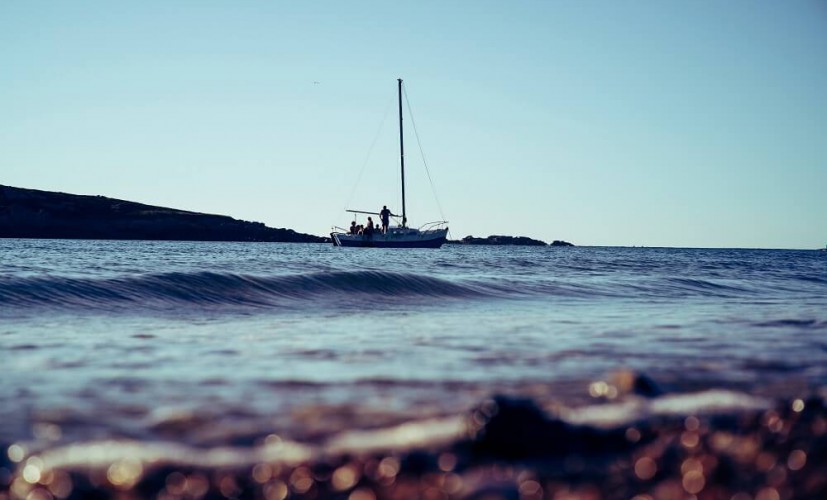 What you need to know about yachting in the Balearic Islands

The prevailing winds in the western part of the archipelago are Ibiza and Formentera - these are the southeast winds, while the northeast prevails in Mallorca and Menorca... Average wind speeds can range from 5 to 15 knots during the summer months, creating an ideal sailing environment. For those looking for anchorage and quiet resting places, there are a number of bays along the coast of the islands.

However, and Mallorca, and Menorca more influenced by Tramontana, the wind that originates in the French Massif Central and the Pyrenees. It blows quite hard at certain times of the year, which will be appreciated by experienced yachtsmen. Every skipper should constantly check the weather forecast as this northwest wind can come up very quickly on a sunny day.

There are usually no waves during the summer months, although they do appear occasionally. In any case, they are not large enough to intimidate the yachtsman. Winter can bring big waves, but they rarely reach a height of 5 meters. High tide periods are the same as on the rest of the Spanish Mediterranean coast, and usually do not exceed 1 meter.

Local cuisine of the Balearic Islands

Although the kitchen is on Balearic Islands Similar to Catalan, Valencian and the rest of the east coast of Spain, it has some characteristics that make it unique. For example, local island dishes such as Sobrasada (pork sausage), lobster stew and Ensaimada (baked goods) are some of the most famous.

The most interesting places on the islands

For mountain lovers, Serra de Tramuntana Is a place not to be missed if you are on Mallorca... In addition, in 2011, these mountains received the status of a World Heritage Site. 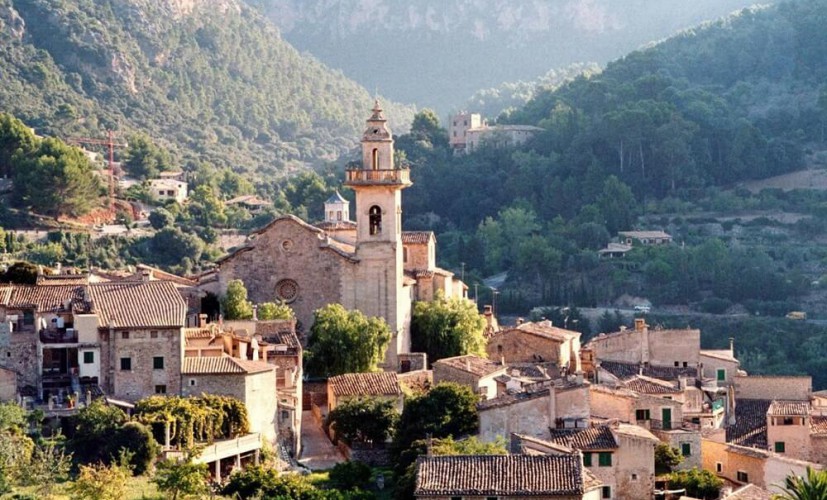 This is a popular place on Mallorcalocated on the coast Tramuntana, not far from Deyi... You can only get to this beautiful place by boat or on foot. This bay is very popular with yachtsmen. 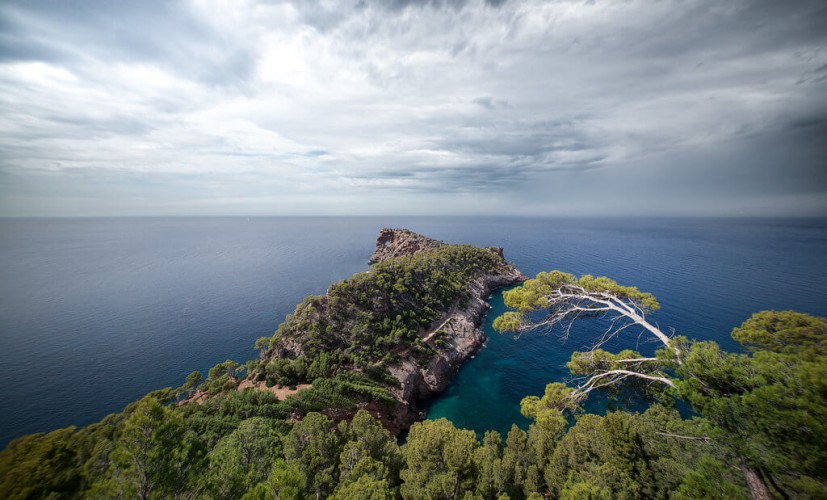 Capital Balearic Islands and one of the busiest cities in Europe, Palm has a real Mediterranean charm. Stunning cathedral, active nightlife and many impressive marinas.

Hidden in the municipality Ferrerias, this bay is the perfect place to enjoy Menorca at its best on your yacht - however, if you go there during the high season, in July or August, there may not be room. 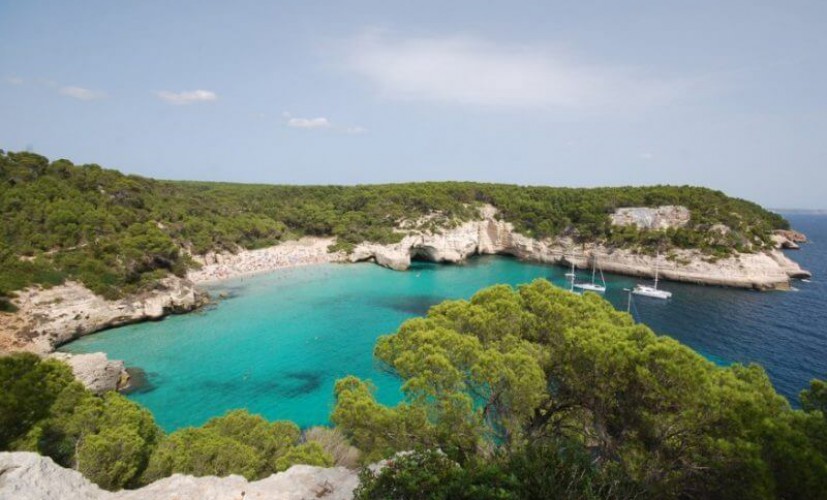 Capital Minorca, the birthplace of mayonnaise and the second deepest natural port in the world, Maon ideal for a day trip. The very atmospheric old town is a must-see. 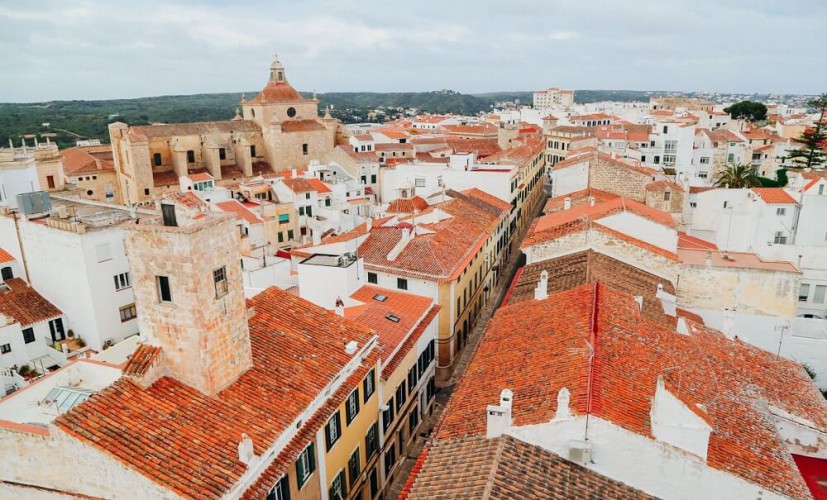 Yacht marinas and anchorages in the Balearic Islands

read also:
10 beautiful bays and bays in Mediterranean for an unforgettable sailing trip

Interparus Yachting will help you organize an unforgettable sailing trip to the Balearic Islands. We will show you all the beauties of this region on a sailing cruise. Call now +33644142168 WhatsApp, Alexander 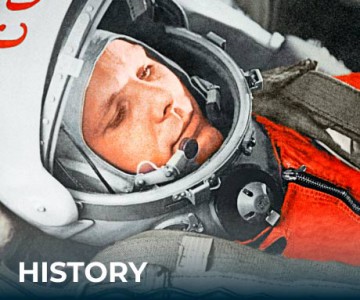 Cosmonautics Day is a memorable date not only for space lovers. We, yachtsmen and sailors, are a lot like astronauts. They plow the expanses of endless cold space, and our patrimony is no less mysterious and mysterious sea. On the eve of such an important date, Interparus decided to recall how Gagarin's flight actually took place and why it raises questions no less than the landing of the Americans on the moon. 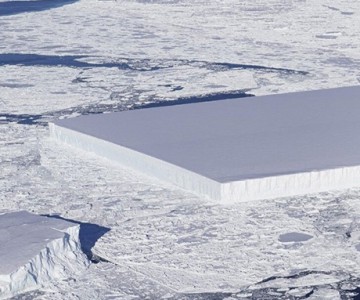 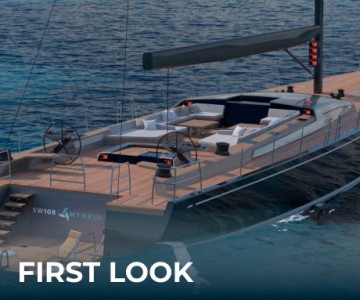