Yachtsmen are different. Some people like to provide themselves with absolutely everything they need, thinking through to the smallest detail everything that may be useful on board, often cluttering the yacht with completely unnecessary things. And there are other yachtsmen - minimalists who, on the contrary, can do with the most necessary, and sometimes even less, do without this most necessary.

An example of such a minimalist yachtsman is a certain Roger D. Taylor (Roger D. Taylor) Is the owner of a 20ft sailing yacht without an engine, no emergency beacon and no life raft. Taylor even traveled in this way in the Arctic, taking with him bags of puree and instant rice and a warm blanket to escape the Arctic cold.

What you really can't do without is a sextant, a GPS navigator and a VHF radio.

Roger Taylor even wrote a wonderful book about his minimalist lifestyle aboard a yacht. The book is titled “MingMing and the Art of Minimal Ocean Sailing.” It is an interesting book about Taylor's three voyages.

MingMing is a Chinese phrase that means that a person and an object are one. In this case, the yachtsman believes that the boat owner / captain and his vessel are one and have a similar fate. The yachtsman and the yacht coexist together, and sometimes they die at the same time. According to Taylor, a machine and a person can exist in perfect harmony.

Roger is confident that in the sea, the soul and body of a person are tempered and freed from unnecessary bombast and modern "show-off". A person becomes himself, real and sincere.

In his book, Roger truthfully writes that sometimes he hates the sea, hates the sound of the waves and the rocking of his own boat, wants a beer, a good piece of meat, a warm bed and return to land, but this nostalgia for civilization does not last long, but barely stepping on land. the sea is calling again. 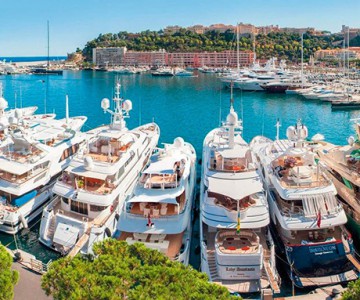 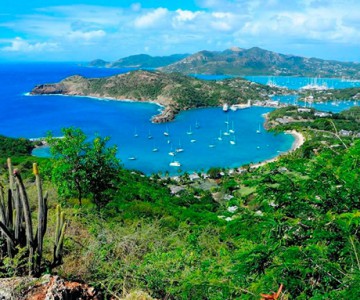 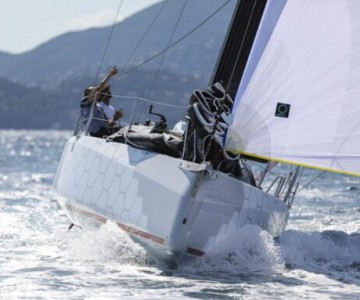 The current trends of 2020 in the design of sailing yachts

The main trends include fast lines, environmentally friendly materials and alternative power plants. The unprecedented rise of compact yachts for the regatta Shipyards and equipment manufacturers are bringing many innovations to the sailing yacht market in the coming seasons. One noteworthy improvement is the large selection of compact yachts for regatta in the 8-10 meter range. This trend reflects World Sailing's decision to include marine sailing [...]