Yacht club in Nikolaev: details of the incident

Home • News • Yacht club in Nikolaev: details of the incident

Interparus in touch! We can't get past the latest news. The invaders continue to terrorize the civilian population and destroy civilian infrastructure. The Nikolaev Yacht Club became a new target.

Fighting in southern Ukraine continues. Nikolaev is one of the many targets of the Russian invaders. Because of this, the city is regularly (every day) shelled. Due to the fact that the invaders shoot indiscriminately, the Nikolaev Yacht Club became another victim of enemy shells. 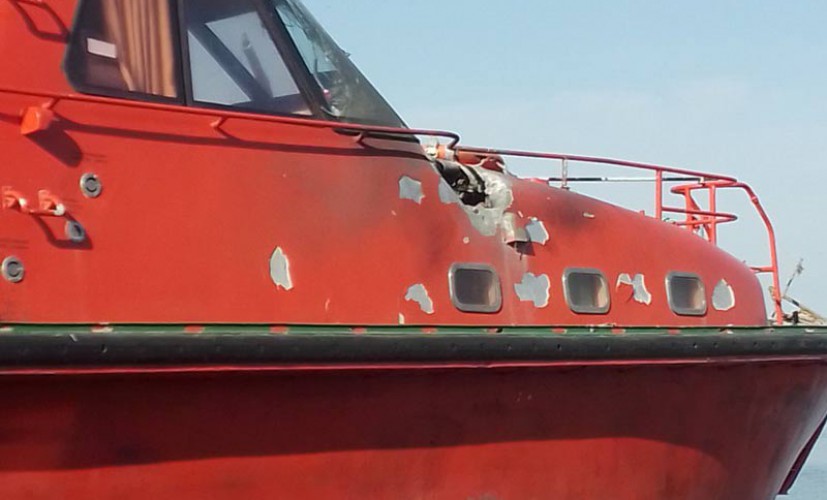 According to the report of the State Emergency Service (DSNS) of Nikolaev, a fire broke out. A yacht, a boat and a car were damaged by fire. In addition, about 20 yachts were also damaged. As a result of the fire, one yacht burned to the ground and two more were partially burned. 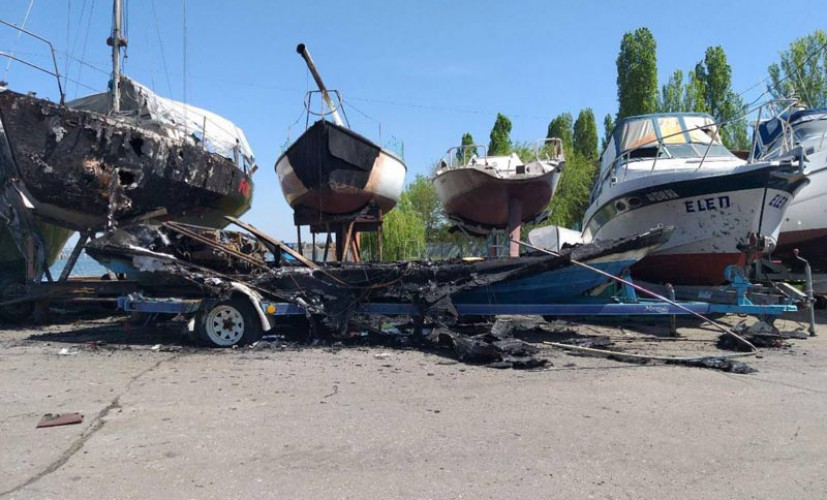 Other yachts were less affected. Of the interesting details - one of the damaged yachts belongs to a US citizen. This yacht sailed, respectively, under the flag of the United States. You can see more photos from the scene below. 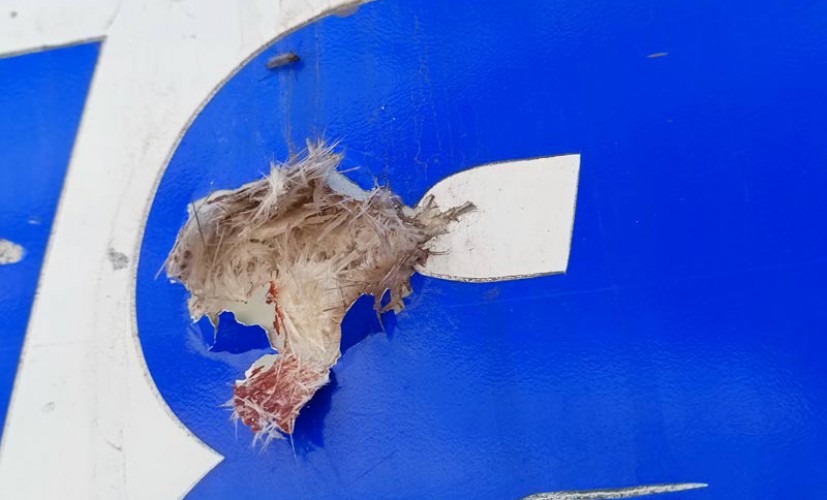 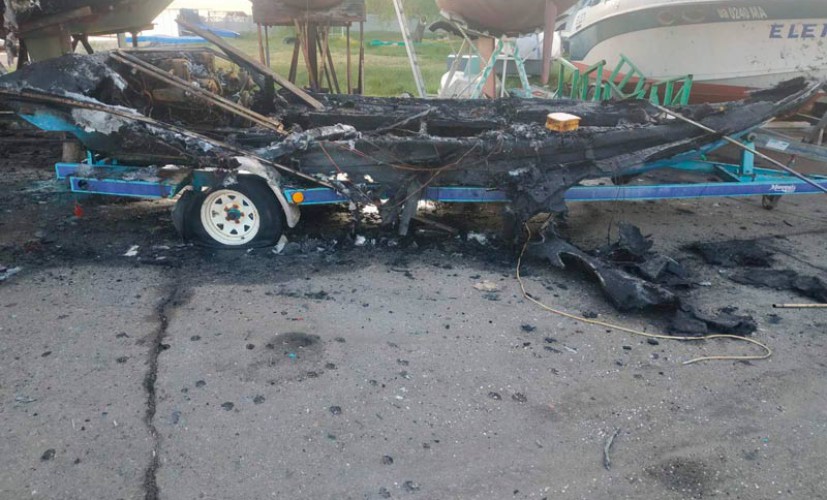 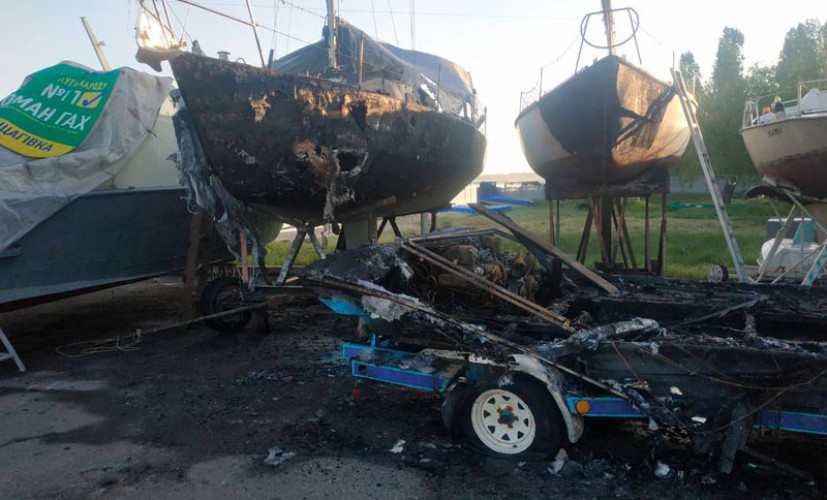 Don't forget to rate the content! Other interesting articles can be found at the links below. 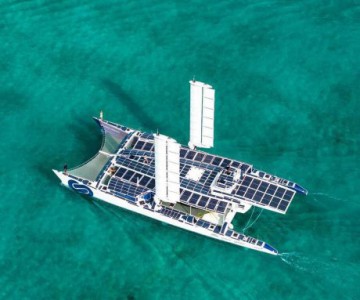 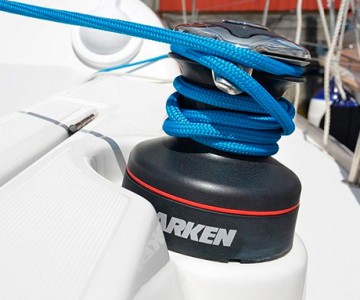 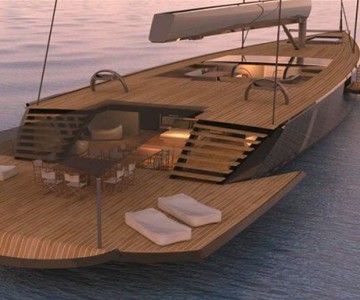