Submarine Nemo: Kia Rio from the world of yachting

We haven't had unusual boats for a long time. And then there's the submarine! The low price, advanced technology and compact design of the Nemo make it affordable for more than just superyacht owners. A small submarine will definitely contribute to the popularization of underwater recreation. Why? Let's take a closer look at this article! Review from Interparus.

In the small world of personal submarines, there are two main brands. This U-Boat Worx and Triton. The two brands go hand in hand, offering a range of submarines for different missions, passenger numbers and seating arrangements. 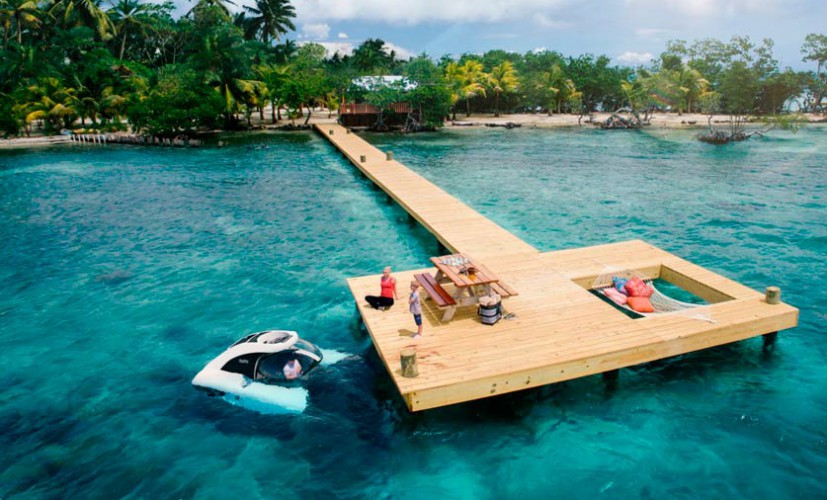 Both companies have their own fans, unique shipyards and recognizable looks. In addition, let's be honest - anyone at the helm of such an apparatus will look like James Bond. Thanks to such a submarine, you can go down to the bottom of the ocean and experience emotions that are not available to everyone.

The only factor that keeps most potential applicants from buying is the price. Previously, such boats were, to put it mildly, not cheap. The keywords are "previously".

The brainchild of U-Boat Worx

Nemo from company U-Boat Worx forms a new niche for small submarines. Firstly, this submarine is really small - put two medium jet skis side by side and get the approximate length and width of the submarine. 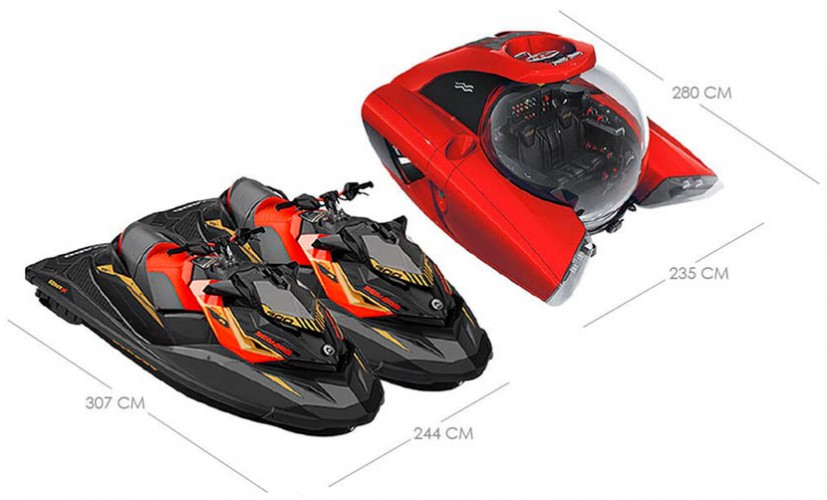 Secondly, U-Boat Worx decided to conquer the segment of mid-budget submarines. Now such submarines will become even more accessible!

Nemo showed the media last week in Curacao. Where at U-Boat Worx there is a training and service center for the Caribbean.

“This will be the first serial production of a submersible,” said Roy Heidra, a spokesman for the company. U-Boat Worx. "The first 10 units have already been sold." The company is ramping up production to meet what is expected to be strong demand for Nemo. The line includes models for one and two people. 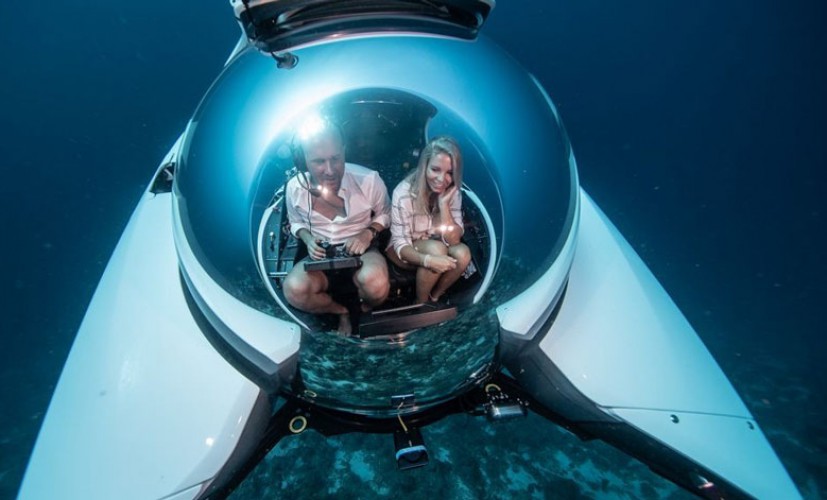 Heidra says the low price and modest make it accessible to more than just the "rich and famous." Such a device will easily fit on a yacht with a length of about 100 feet (30 m).

How Nemo was created

Company U-Boat Worx came up with the concept of a compact submarine 15 years ago. The company's vision was to "make the ocean accessible to all". However, Roy Heidra says the world was not ready for the idea. 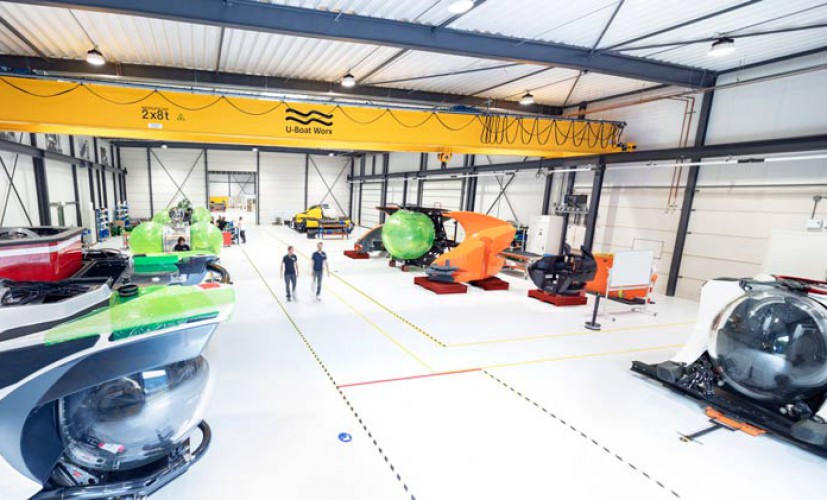 “Yacht owners wanted subs that could go much deeper than anything on the market at the time,” he says. “But now we have reached the necessary level to make a relatively affordable submersible. And to a much wider audience than before!”

"Relatively affordable" is the key phrase here. Single Nemo sells for around $1.02 million. In turn, a double is closer to $1.1 million. It's certainly not cheap, but much cheaper than anything else on the water. 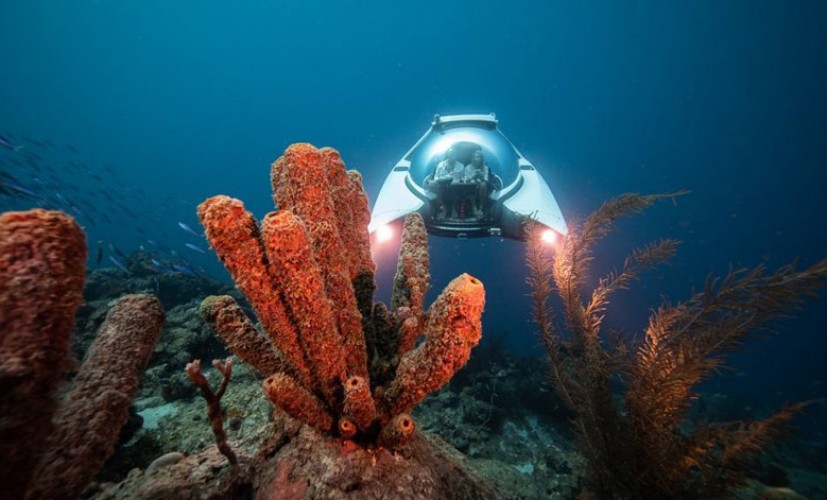 The standard color of the submarine is white. Owners can order a custom color for the sub for about $35,000. Other options include sonar, a stylus and a navigation package that sends GPS coordinates to the steering console. Two spotlights and spotlights are included as standard, but owners can add extra options to get through muddy waters. 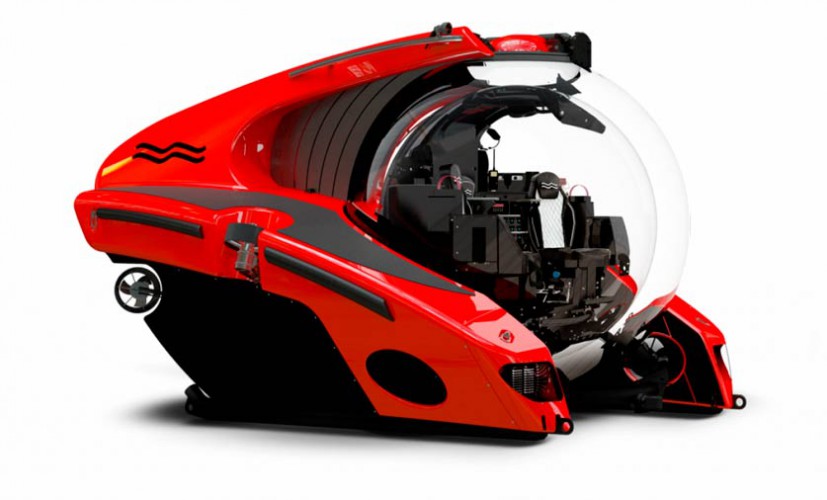 Externally Nemo looks nice, technical and modern. The large acrylic dome provides excellent visibility, and the seats, according to the creators, are very comfortable.

The submarine is capable of diving to a depth of 330 feet. The maneuvers are performed with the help of four electric motors - two vertical and two horizontal.

The average speed of the device is 3 knots. It's not very fast, but who wants to rush while exploring a sunken ship or a coral reef? Do you want to feel like Yves Cousteau? There is an external camera on board to capture your underwater adventure!

What's inside the submarine?

Although U-Boat Worx simplified Nemo to keep the cost down, the interior retained a luxurious feel. “We simplified the design to make it very easy to manage,” says Heidra. “We followed the lead of the helicopter world when it came to maintenance.”

Are you afraid of closed spaces? A large transparent dome should help overcome this fear. Nemo also equipped with air conditioning and heating. So he can maintain a comfortable environment. Nemo Designed for diving in both tropical and arctic waters. 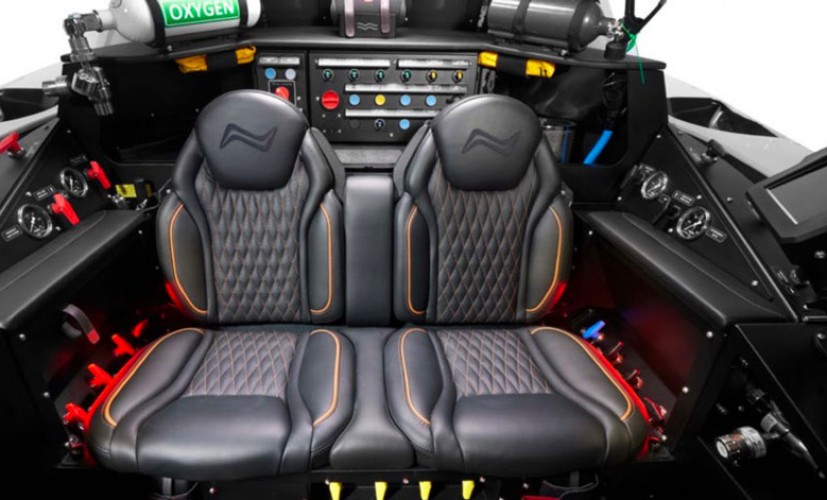 On a typical day dive, the Nemo will have eight hours of travel or downtime underwater. It's not a serious exploration boat, but it wasn't meant to be. Target U-Boat Worx has been achieved - an easy to use and reliable boat for one and all.

How do you like the material? Did you like it? Then don't forget to rate! Moreover, we regularly publish new interesting material. We invite you to take a look at the links below. 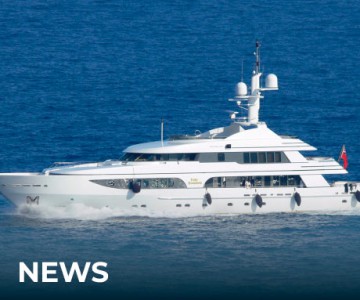 Interparus continues to cover the events of recent days! Today we will talk about the sinking of the superyacht Lady Anastasia. 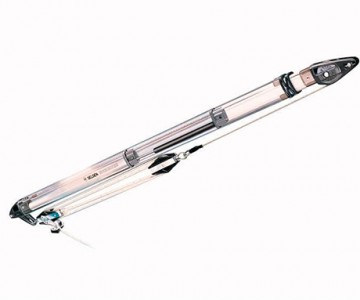 The Rodkicker Kicker has a big advantage compared to simple quickdraws: thanks to an integrated spring or even a full-fledged gas shock absorber, the kicker boom can not only be pulled down, but also serve as a prop. 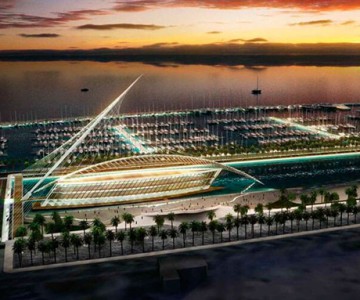