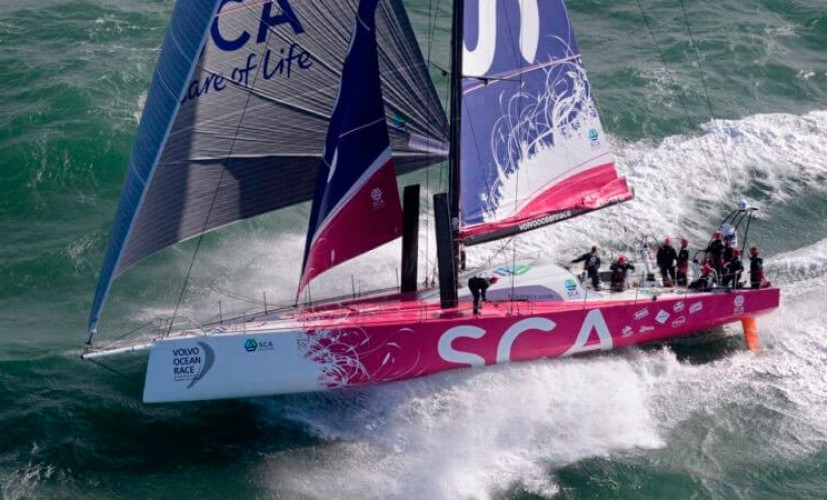 Skipper, winner of the season Volvo Ocean Race 2014-15and also Olympic silver medalist Ian Walker commented Innovations coming into force in the upcoming season to attract the best female sailors in the world:

“A crew of seven on board Volvo Ocean 65 it would be very difficult to compete with teams of eight or nine. This new rule will probably just force teams to hire girls, which will create a great learning platform. ”

This step followed the success of the command SCA which participated in 2014-15. The female-only crew finished third in the in-port race and became the first high seas race winner in 25 years. Despite this, during the ocean race, the limit of their training was noticeable, since they did not have the opportunity to learn from more experienced sailors and compete in similar conditions in the open ocean. 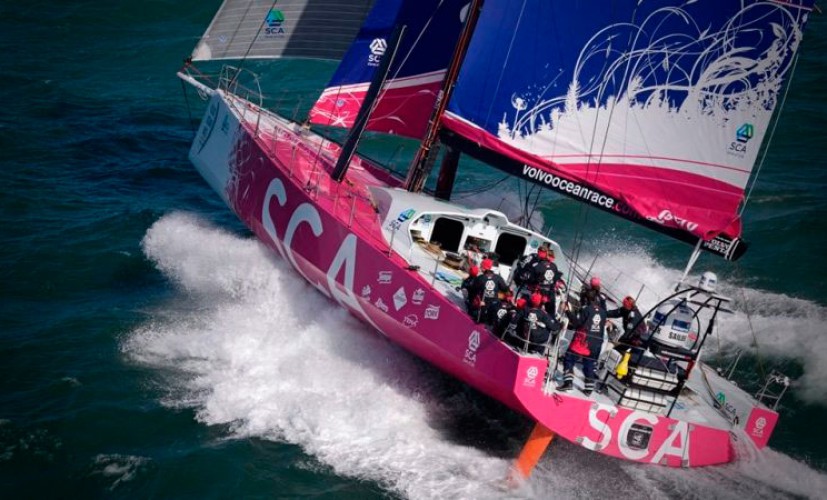 "This gives the best of the best women in the world of yachting more opportunities to compete on an equal footing," said Mark Turner, general manager Volvo Ocean Race.

“In the last race, the team SCA did a great job to get women involved again, after 12 years with only one woman getting a slot (Adrienne Cahalan, Brasil 1, Stage 1 2005-06)... We are determined to build on this momentum and we ensure that Volvo Ocean Race will continue to compete only the best athletes - both male and female. "

He continued: “We use crew rules to encourage skippers to take on board one or more female sailors. I really hope that this will not need to have any rule at all, in the future - but it seems to me that this is the only way today, to ensure that we can support this progress. "

Race Director Phil Lawrence also stated: “We are determined to support a female presence in the race - the proportion of women in sailing is growing all the time and we consider it important that we, as a leading offshore sailing property, support the demographic.”

The news of this change has already generated positive reactions from many women in sailing. 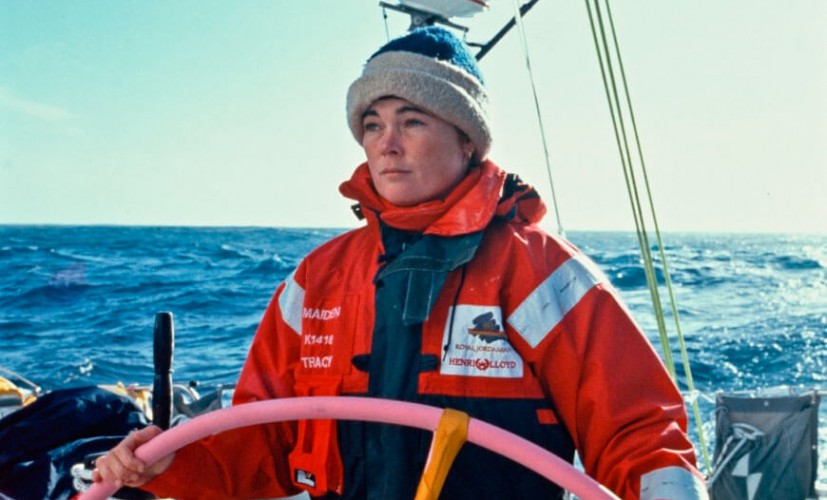 Tracy Edwards MBE, was the skipper on board Maiden - the first all-female crew to compete in the 1989-90 round-the-world race. She expressed her gratitude to the race organizers for the support and opportunity provided to women sailors in the new season.

Command Maiden became the winner in two stages and finished second overall in its class, which is the best result for a British boat in a race since 1977 - and still the best result for a female crew. She also started her career with Maiden Dawn Rileywho later left the crew to become skipper Heineken as part of the first all-female crew and take part in America's Cup.

"This is fantastic news for elite athletes not only in sailing, but in sports in general." said Dee Caffari MBEwho was part of the team SCA in 2014-15 and in 2006 became the first woman to compete in a solo transoceanic continuous race.

"Last season, the women's team just needed to make a big contribution to change the perception of women in sailing, and we showed that we can compete in the same boats, in the same conditions." - Dee Caffari

She added: “I am looking forward to developing the concept of mixed teams. I really believe that there are enough women who can show their skills and earn a seat on board. " 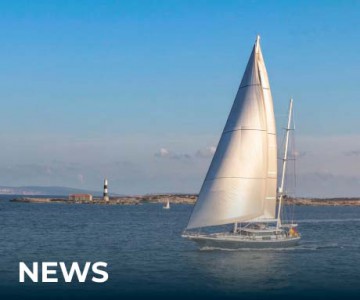 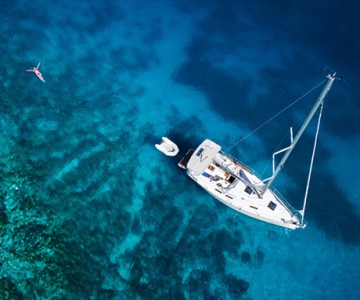 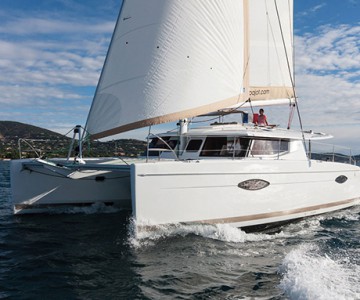 Helia 44, the 13.5-meter cruising catamaran, which premiered at the Cannes Boat Show, made a strong impression. In addition, the shipyard knows how to warm up the audience, in three months the first renderings were thrown into the network, enthusiastic words and queues for this catamaran served as a sign that the Fountane Pajot shipyard hit the mark. Of course, we wanted to personally check these impressions by going out on the water ...