Recently introduced a new boat from the Grand Soleil series. The comfort of a small superyacht in a compact sailboat hull. Interparus could not pass by! 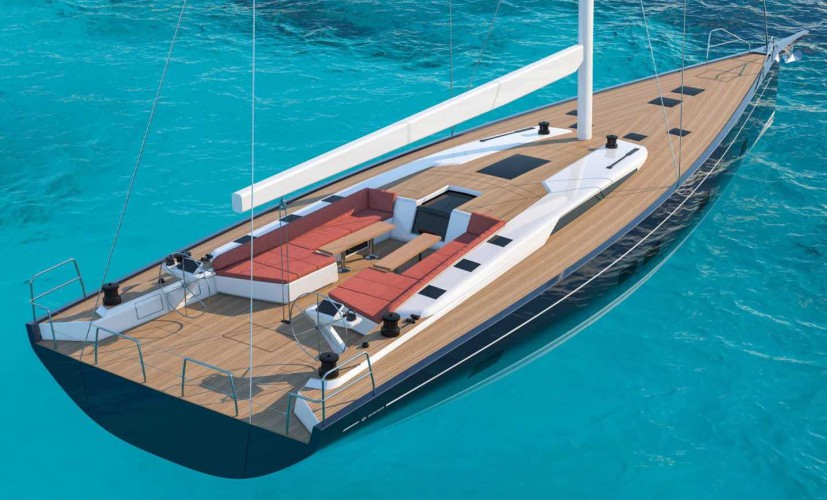 In this model, the engineers raised the roof and glazed all the free space. Salon glazed on the sides and front. Thanks to this, it was possible to create a 270-degree view from the cabin. Due to the new large windows in the cabin has become much lighter.

Don't forget about usable space. Salon, like the roof, slightly raised. Now there is much more free space for aft cabins. Also, this space will be used for enlarged tanks, mechanisms and various systems.

We also tried to expand the cockpit. According to a press release, the cockpit area has increased by almost a third. Another interesting feature is the change in the location of the ladder leading to the salon.

Unlike the Grand Soleil 72 Performance, where the ladder was centered relative to the DP, here the ladder was moved closer to the starboard side. It also helped free up space in the cockpit. In the stern on both sides there are also double sun loungers. 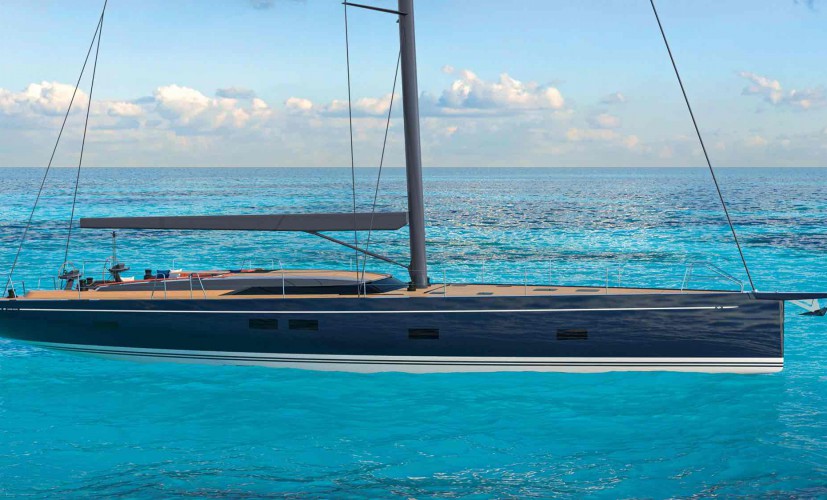 Overall, the yacht offers a level of comfort that only a few years ago could only be found on small and medium-sized superyachts. And yet it's not a bulky cruiser. It still has the same compact, but quite spacious body as the Performance model.

The standard keel has a draft of 3.7m for excellent stability. A 2.6m draft keel is also available as an option. The launch of the first Grand Soleil 72 LC is scheduled for late summer this year.

Don't forget to rate this article! You can also find a lot of interesting things on the links below or in the "News" section! 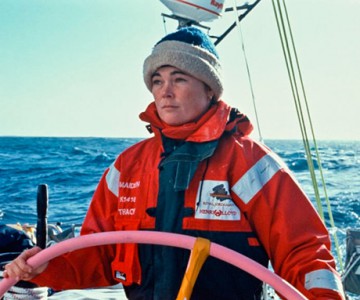 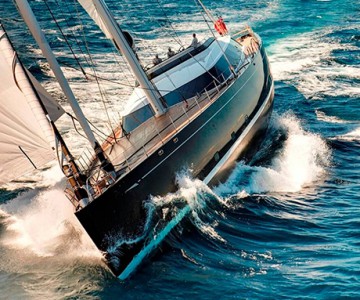 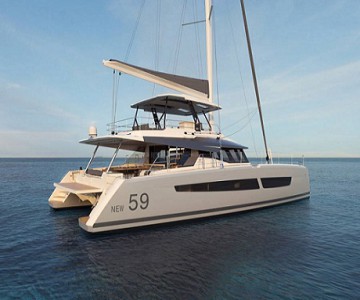