home • News • What is Dutch yachtswoman Laura Decker made of?

What happens when you pursue your wildly ambitious dream at seventeen? Dutch yachtswoman Laura Dekker gained fame and admiration after her trip around the world at the age of sixteen. But what's next? 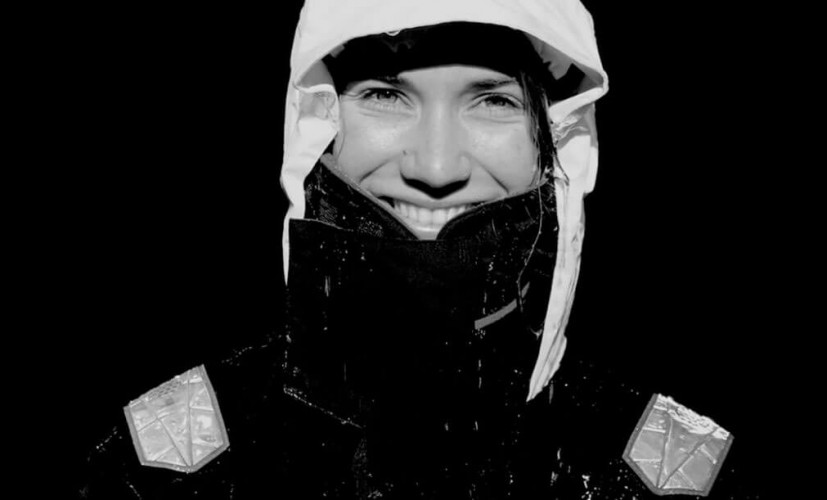 Long periods of travel can be wonderful, but also traumatic. There is a tendency for a person to feel a little stress about returning to their normal life, even after a normal vacation.

Imagine how it feels Laura Decker... On January 20, 2011, she departed from Sint Maarten in the Caribbean with the goal of traveling around the world alone. She was fifteen years old. After 518 days, she returned to Sint Maarten, and she was only sixteen. She is still the youngest sailor to sail around the world.

This is a remarkable feat, achieved amid huge media turmoil that began when the Dutch government tried to stop her attempt, on the grounds that she was too young to go out into the ocean without parental supervision.

A number of court cases culminated in Decker's escape to Sint Maarten in 2009. But the very next year she made her record and already official attempt, aboard her 38-foot Jeanneau Sun Fizz, Guppy. 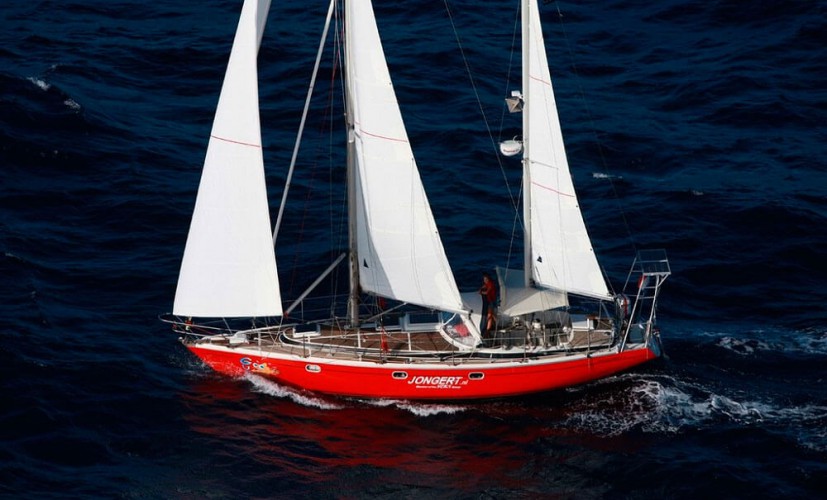 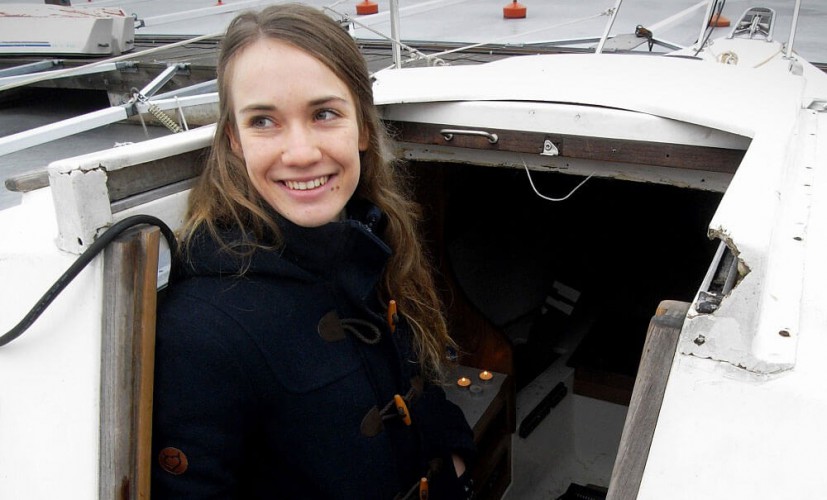 Now this is all history, and very well documented. The question that interests everyone, how does someone so young come to such great achievements in life? Laura Dekker is now only twenty-one, so what's next?

“The immediate plans are easy enough to explain. I felt good when I returned. I mean, the publicity and attention was absolutely overwhelming, but I had a plan and it was that I was to go to Guppy in New Zealand, where I was born. "

Laura's parents are Dutch who lived on board a yacht for a long time and were in the middle of their trip around the world when Laura was born.

“I wanted to see the place where I was born and explore the country, so I stayed in Whangarei, New Zealand's North Island, traveling and doing a bit of work on a diving boat. I wrote a book there. Over time, I realized what I did and why I did it. " 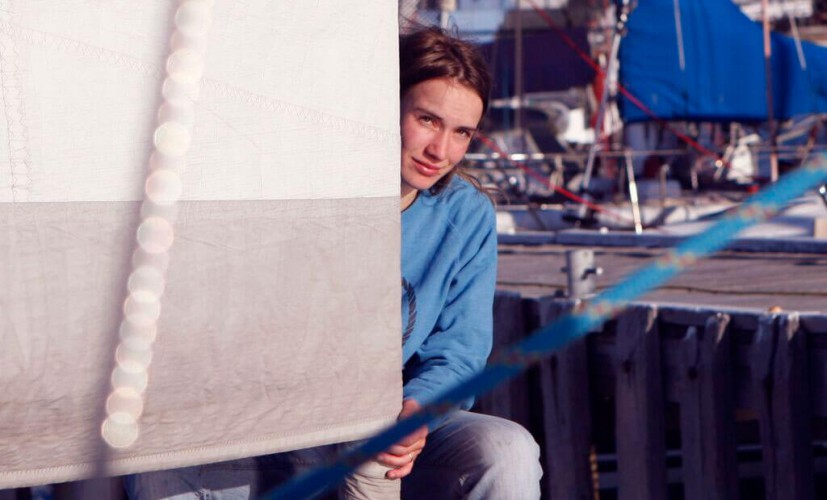 This leads to the bigger question that prompted the 15-year-old to travel around the world.

“I still didn't quite understand, but I always knew that this was what I wanted to do. I knew there was a whole world out there, what's the point of being in school? School, modern life, in fact, can give you an idea that you should be doing something. It sends you ahead of time on a predetermined path that you don't have to follow. "

“Perhaps traveling with my parents made me realize that you don't need to follow these paths. Setting the record was not my original goal. I mean, it's great that I have a record, but that was never the reason for me. "

“For some reason, I just knew it was time to go and find out who I was. I was a little young for this, but everyone has this moment, right? "

During her stay on the North Island, she met her future husband Daniel Thielmann, the couple traveled a lot and eventually got married in 2015. They have a common love for yachting and the sea, although Laura freely admits that she is the more passionate yachtswoman. The couple currently live in Bonn, Germany, in Daniel's hometown. They are working on their next project. They plan to build or purchase a larger yacht to take the youngsters with them.

"The plan is not so much to teach yachting, although that will be part of it, but to help children develop some life skills and show them that they are capable of much more than they are taught in school."

She also believes the yacht is a good place to allow young people to avoid some of today's distractions such as phones and the Internet. 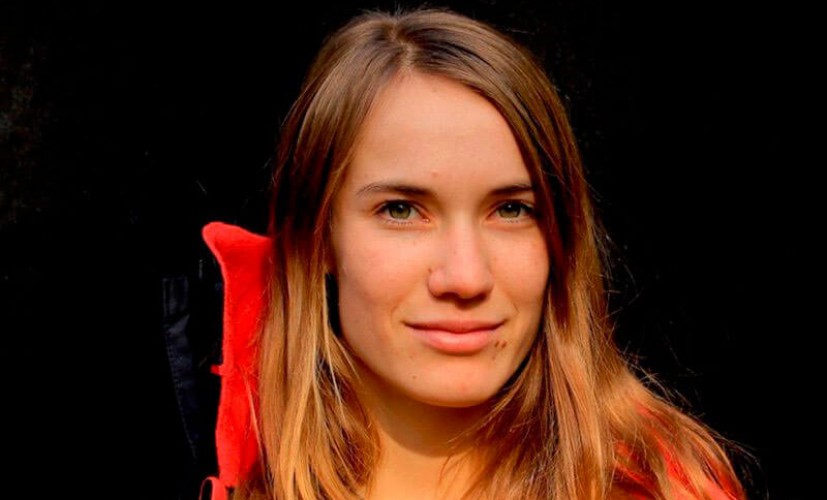 "The boat is an amazing place that will allow you to learn more about yourself. The point is, you can't just walk away when things get tough. You must find a way to get through difficult situations and figure it out on your own. This is one of the important points that I learned from my trip around the world, and it gives a great sense of satisfaction and gives confidence. "

One of the results of this new project is that Laura put Guppy up for sale to raise funds. “It will be difficult to sell Guppy. The boat has been my home for so long, so it will be difficult, but the time has come. "

“I didn't have major sponsors, so everything was very simple. This meant limited contact with the outside world, which was good. This meant that I couldn't just call my dad if I had a problem. I had to deal with it myself. "

“Also, I loved the days without people around. The Internet is the complete opposite of this. It brings you closer to people, even when you're alone, and it can drive you crazy. It's definitely a distraction, and that's what I've been struggling with. This year I got my first smartphone, and it was a gift from my mother. " 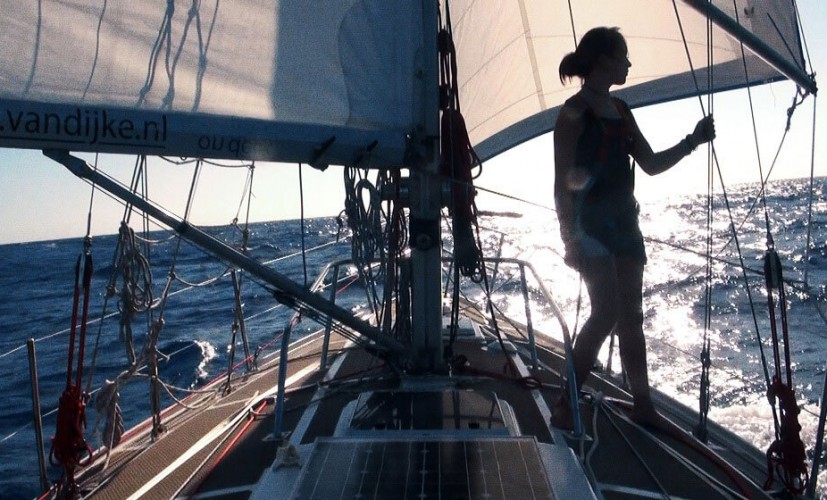 The second big question, as she got older, did she think about how her parents let her go on this journey?

"It's funny. Not that they once encouraged me. When I started talking about traveling around the world, they sat me down and said, "You definitely need to think well and plan everything." They never said it would be fun or easy, they just showed support. They were very worried, but they did their best to support me. When I returned to them with a meaningful plan, they were ready to take me seriously. "

Curious if Laura would allow her child to make such a trip?

“I don’t think I can answer this question until I have my own child. I think the natural initial reaction of any parent is no.

“I can say that by allowing me to travel, my parents gave me the greatest gift I could ever receive. That they even tried to understand me meant so much. " 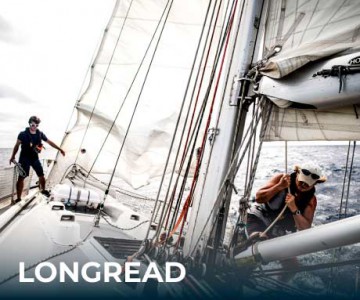 Seasickness is a problem that is familiar to everyone. Interparus decided to give some simple advice on how to deal with this scourge! 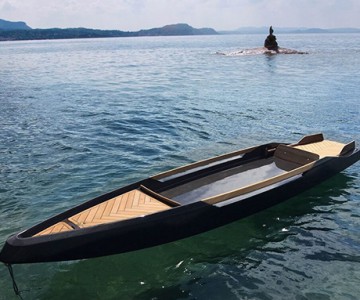 Designers BorromeodeSilva from Milan took this canoe with passion to create a truly unique object. They were driven by the idea that a luxury object can exist on its own, that it exists not only to solve a problem, but justifies its existence with a visual proposal. 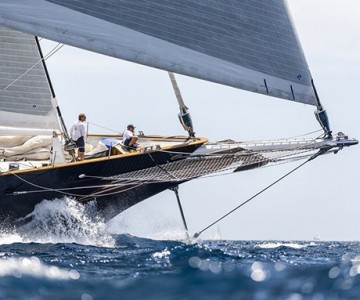