Another day and this time good news. Ernest Shackleton's legendary barquentine - Endurance - was found off the coast of Antarctica 100 years after the flood. Why is this find so important? Interparus will analyze this historical event in detail!

In January 1915, Ernest Shackleton went on a sea voyage. The goal was to explore the South Pole of the Earth. It was planned to get to Antarctica by ship, and then on foot to reach the pole. 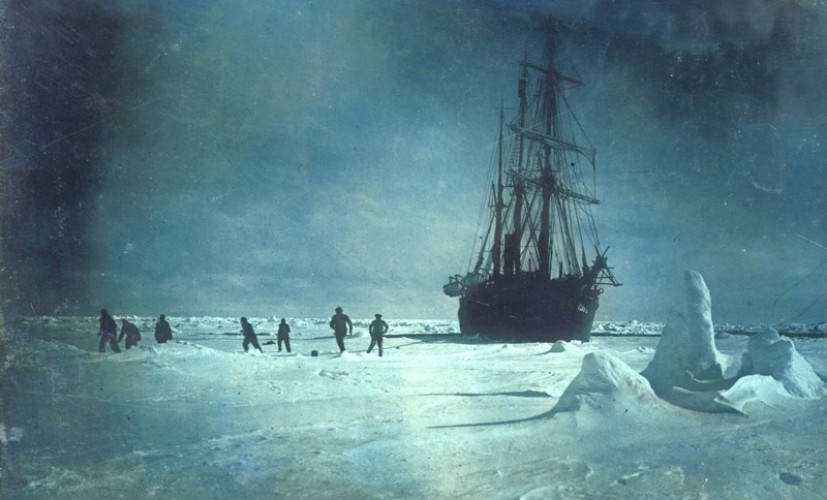 For such a grandiose campaign, an equally grandiose vessel was required - such was the barquentine Endurance. The 144-foot (44 meters) three-masted barquentine Endurance set out on a journey with Ernest Shackleton and crew. Approaching the outskirts of Antarctica, Endurance drifted for almost 10 months. At some point, the movement of ice began and the ship was squeezed between blocks of ice. The team tried for almost a month to put the Endurance in order, but it was decided to leave the board. Ernest Shackleton and 27 crew members left the ship. 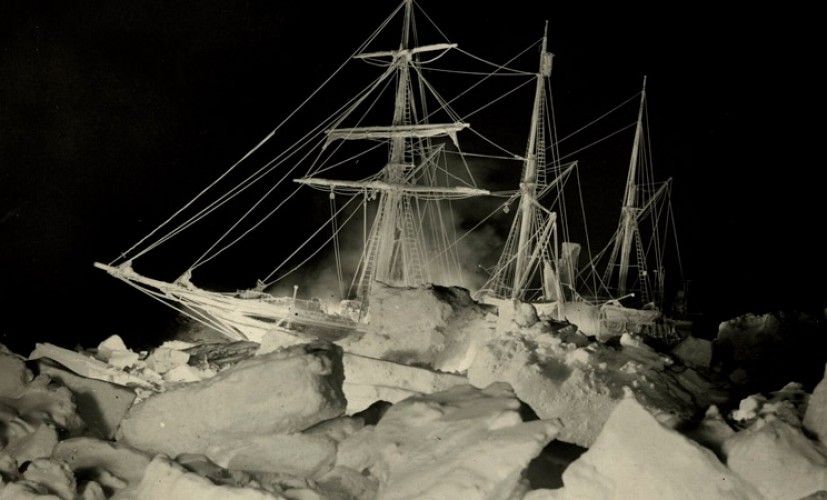 Shackleton and the crew then reached the uninhabited Elephant Island in lifeboats. The adventure of the team did not end there - the 800-mile crossing of the Southern Ocean to the island of South Georgia began. Thanks to a happy coincidence and the heroism of the team, all crew members returned home.

The fate of the Endurance has remained shrouded in mystery until recently. Researchers knew the approximate location of the sinking, but the harsh conditions of the Weddell Sea made it impossible to get close to it.

Endurance was discovered a little over a week ago - on March 2, 2022. As it turned out, the ship was hidden under the water at a depth of more than 3 kilometers. Mensoon Bound, head of the research program, says the discovery of Endurance is a stroke of luck. According to him, Endurance was not easy to find, not only because of the depth - the Weddell Sea is one of the most inaccessible places on the planet. 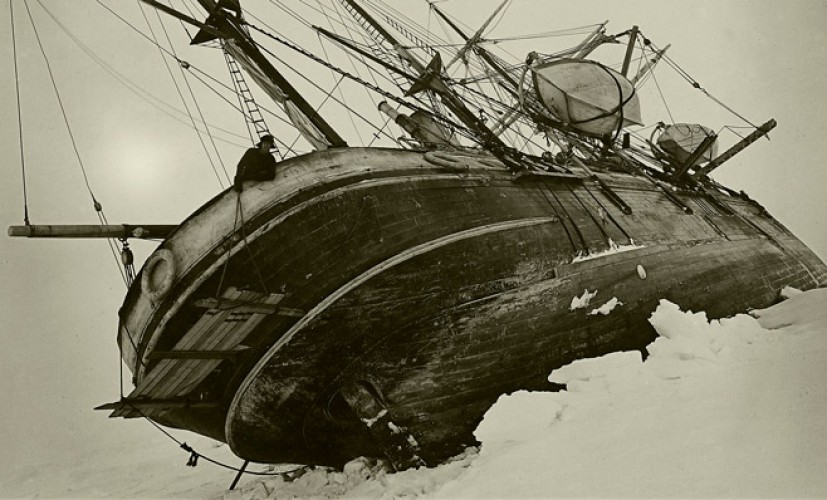 Barkentina is well preserved. Despite the depth, the skeleton and the hull itself remained relatively intact and intact. The ship is standing upright on the seabed. The name is still preserved on the stern, which makes it possible to unmistakably identify the Endurance. 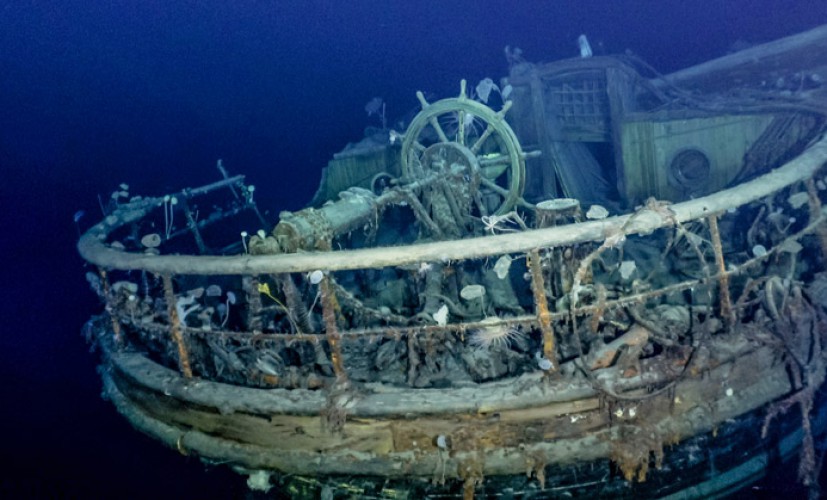 Dr. John Shears, leader of the expedition, called it "the world's most difficult search for a sunken ship." The South African polar research vessel SA Agulhas II had to navigate the ice sheet of the Weddell Sea to get to the shipwreck. The Sabertooth hybrid submersible has been exploring the dark depths for several days. 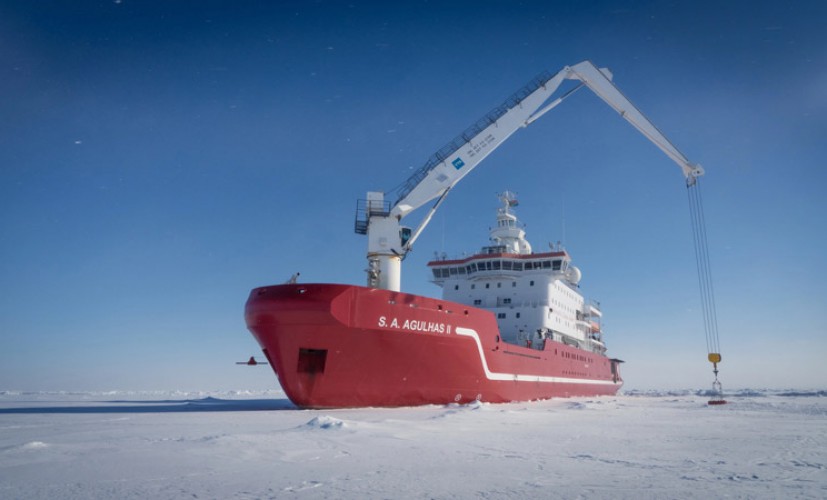 Submersibles combed the bottom of the Weddell Sea using sonar to scan. As soon as it was discovered, the team raised their cameras to take high-resolution pictures.

Part of the mission's success was due to the fact that Captain Frank Worsley, skipper of the Endurance, left detailed records of the location of the sinking. This allowed researchers to find the ship almost 100 years later. It turned out that Endurance was only four miles from Worsley's original recordings. 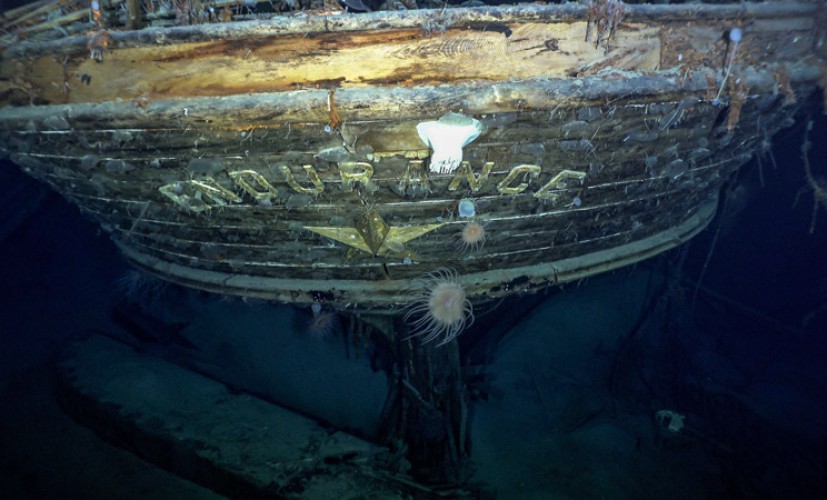 The exploration mission, which was broadcast live, will also be featured in a documentary next fall on the National Geographic Channel's Explorer series.

Endurance is protected as a historic site and monument under the Antarctic Treaty. It can be explored and filmed, but not touched or lifted from the bottom.

Did you like the material? Don't forget to rate! We also offer you to read new interesting articles as soon as possible - you will find everything you need at the links below! 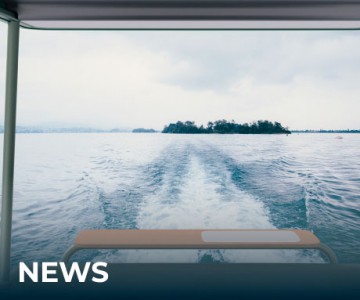 The week has been busy. A bunch of sanctions, restrictions and not the most pleasant news. We are making a small press release about the results of the last 7 days. Interparus in touch! 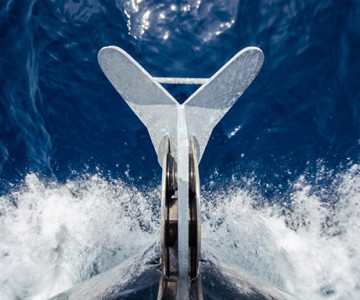 Anchor - a symbol of hope, an attribute of calm 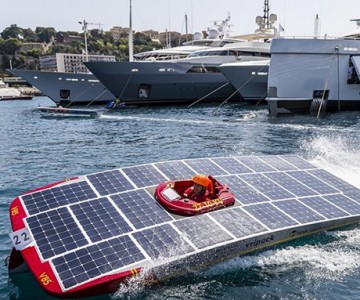 Monaco Solar & Energy Boat Challenge: this is what an eco-friendly race looks like

From 2 to 6 July, the very unusual Monaco Solar & Energy Boat Challenge takes place in the waters of Monaco in collaboration with the Yacht Club of Monaco. This race underlines the interest of the Monaco Yacht Club in research and development in the maritime sector to maintain a sustainable environment.