This week never ceases to amaze! D-Marin recently postponed its IPO and then three new members of the European yachting industry are revealed! Interparus could not pass by such interesting events.

CVC Capital Partners is Europe's largest private equity firm and owner of the D-Marin Group. CVC Capital Partners has postponed plans to conduct an IPO (first public sale of shares) on the Amsterdam Euronext exchange until autumn 2022 or early 2023. The reason is the growing uncertainty in the market caused by Russia's war against Ukraine, rising inflation and other economic problems.

CVC Fund VII acquired the D-Marin division of the Turkish group Dogus in early 2020. Dogus is headquartered in Turkey but operated by D-Marin in the Netherlands. D-Marin operates marinas in the UAE and Eastern Mediterranean countries such as Greece, Turkey, Croatia and Montenegro. 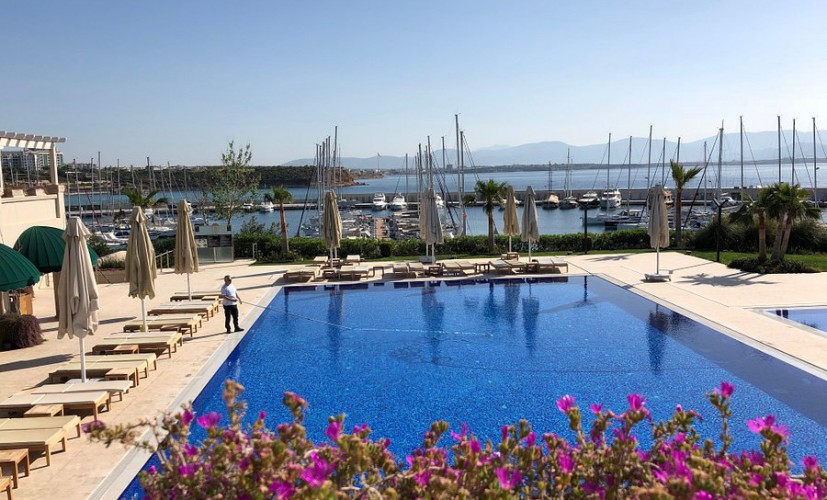 At the time of the acquisition, Istvan Schöcke, partner at CVC Capital Partners, said: “D-Marin is our first investment in the sector and we were attracted by the fact that it is a geographically diversified operator of well-invested premium marinas in the Mediterranean and the UAE.

According to market estimates, the value of CVC Capital Partners, headquartered in Luxembourg, may exceed 20 billion euros. The group originally planned to go public in June 2021.

The European Yachting Industry (EBI) announced the admission of three new members at its general meeting on Tuesday. Greece, Lithuania and Turkey are among them! 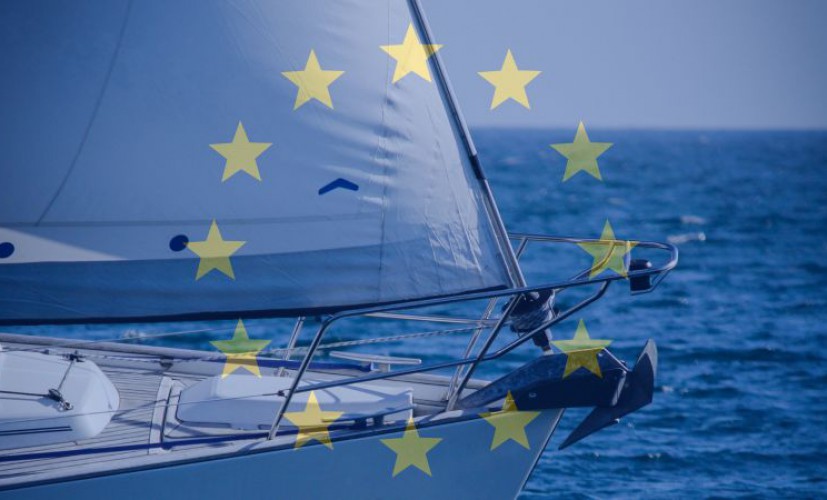 Greece is now represented by the Hellenic Professional Association of Flatboat Owners (SITESAP) and Lithuania by the Lithuanian Yachting Industry Association (LITBoat). Both associations were accepted as full members. Turkish distributor Carkcı Denizcilik has also joined EBI as a permanent member.

“We are pleased to welcome three new members and expand our ranks with new members from Lithuania, Greece and Turkey,” said EBI President Jean-Pierre Goudan. “Despite geographic differences, all three countries have a strong yachting and marine tourism industry and great potential in our sector. We look forward to working with our new members to further strengthen and develop the European industry.”

Earlier this year, EBI launched a new strategy aimed at securing Europe's leading position in manufacturing, services and tourism, as well as strengthening the role of EBI in the European recreational boatbuilding sector. Several new initiatives were agreed during the general assembly and will be launched in the coming months and years.

EBI represents the recreational boating industry in Europe covering all related sectors. These sectors include shipbuilding, equipment manufacturing, marinas and service providers. The industry is a significant contributor to the European economy, representing 32,000 companies, predominantly small and medium-sized enterprises, directly employing over 280,000 people.

Don't forget to rate this article! Other interesting materials can be found at the links below or in the "News" section. 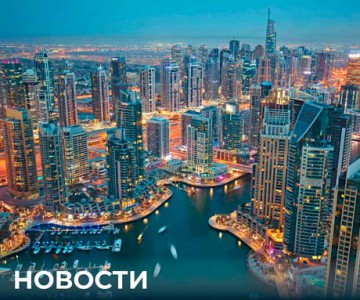 The Superyacht Summit returns in 2021!

This year the exhibitions were more lively than in 2020. The restrictions are partially removed and it becomes much easier to get to the events. Events from the world of superyachts are also making a comeback. 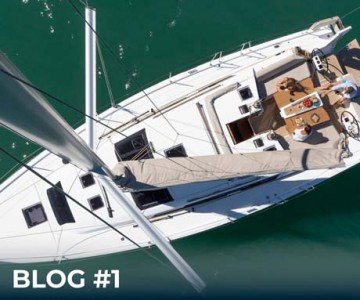 Good day, friends! We want to share what is happening in Interparus right now. Publications of this format (where we talk about our plans and achievements) will be marked with the inscription “BLOG” on the cover. So now you definitely won't miss anything important! 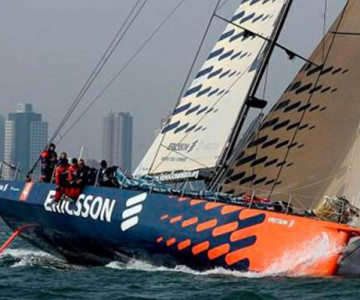