Home • News • Where and when to charter to avoid bad weather?

This short weather guide will help you find the right season for your chosen charter region, or vice versa, determine the region based on your preferred time frame. 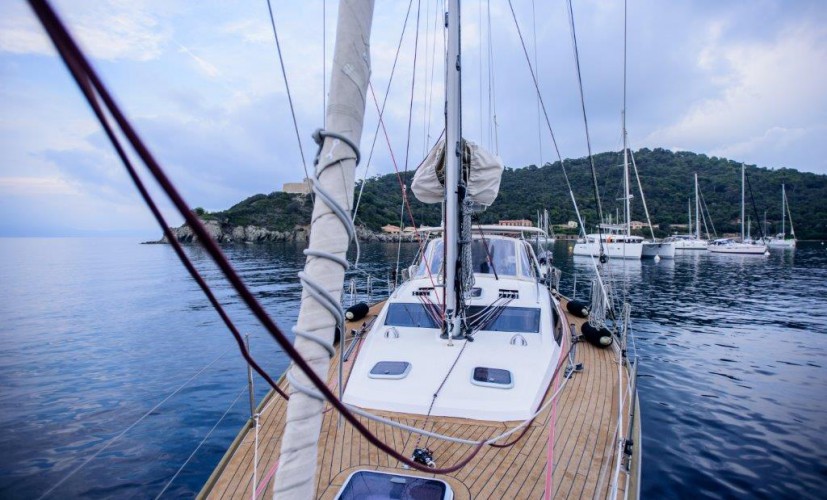 Mediterranean Sea has always been considered mild and safe, with reliable sea breezes common with April to late Octoberbut Mediterranean is not that simple. Watch out for the ebb and flow of the spring and fall, especially in the central or eastern Mediterranean. Typically, there is only one major low tide each season, but it can bring several days of bad weather. In general, the climate is hot and dry from April to October. In season, most of the Mediterranean is covered by the ridge Azores anticyclone, which ensures the predominance of clear weather with little cloud cover and rare precipitation. During this period, dry fogs and dusty haze are observed, carried out from Africa by the southern wind. sirocco, and in the eastern part of the Mediterranean Sea, steady northerly winds develop - etesias.

By the way, in Strait of Messina, between the east coast Sicily and the south coast Calabriamirages called Fata Morgana... They arise when several alternating layers of air of different densities are formed in the lower layers of the atmosphere, capable of creating mirror reflections. As a result of reflection and refraction of rays, real-life objects give on the horizon or above it several distorted images, which partially overlap each other and change rapidly over time. Wonders! 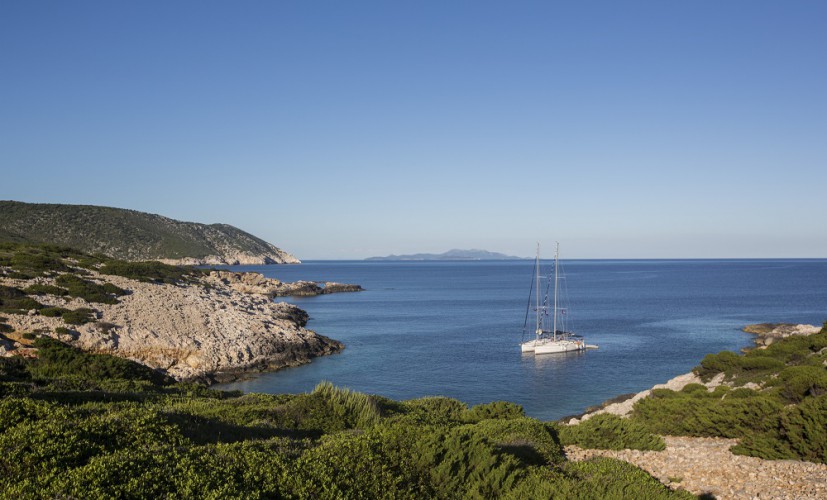 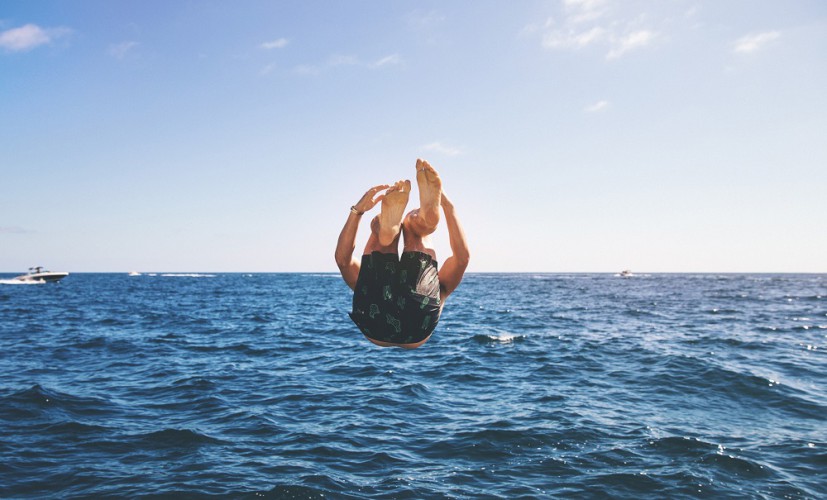 Tides on Azores can become both the yachtsman's best friend and the enemy! They are created in the far north with the arrival of the summer sun. When crossing from the USA in an easterly direction, the ideal position and time is in May and June... Moving westward, tides in the south create trade winds in the fall and winter. On the islands themselves, located in the middle of the Atlantic, from June to September usually dry and slightly cloudy weather prevails. The region is known for its volcanic landscape, green pastures and vineyards.

Canary Islands are included in Macaronesia... This group of volcanic islands also includes Azores, Cape Verde, Madeiro and Selvagens... The climate of the Canary Islands is tropical trade wind, hot and dry. Due to its proximity to Africa, the shergi wind blows here in waves - the Moroccan version of the Mediterranean sirocco, which brings heat and sand to the eastern Canary Islands. But, the constant trade winds blowing from the northeast carry moisture and soften the influence of Africa. Influence of the Atlantic Ocean, cold Canary current, and the presence of a permanent anticyclone over the Azores also significantly softens the climate. Since the islands are mountainous, the climate and weather are also influenced by altitude and relief, the northern islands are greener, wetter, and the southern ones are dry.

Climate on the islands Cape Verde rather dry, and the main winds are the northeastern trade winds, which prevail during the period from November to July... Wind strength during trade wind season varies from 15 to 25 knots. The rainy season lasts from August to October, when the southwest monsoons prevail. The dry and dusty West African trade wind, the Harmatan, blows from the Sahara towards the Gulf of Guinea between late November and early March. Harmatan's interactions with monsoons can cause tornadoes, and as it gains strength, sand from the Sahara reaches the shores of North America. In some countries of West Africa it is so dark that the sun cannot be seen for several days. This period is quite dangerous for yachtsmen. 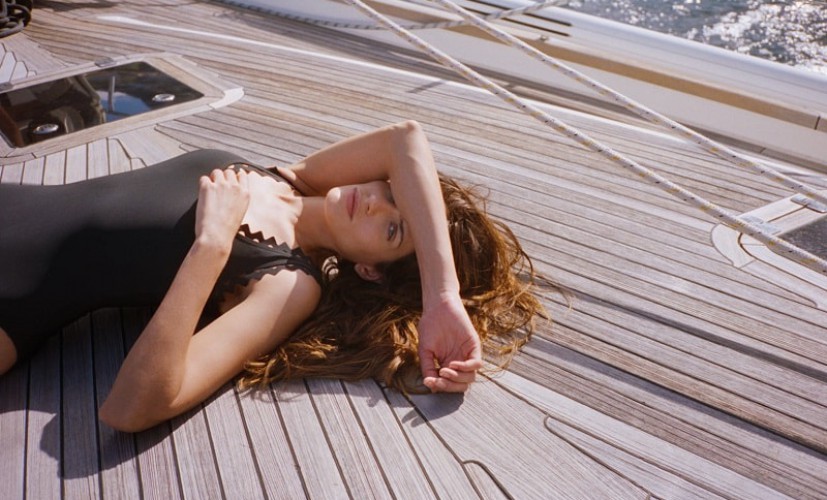 Hurricanes are the main factor rumbling in the Atlantic from August to December. A westerly crossing to the Caribbean in late November and December is considered the best period as trade winds are favorable and storm risk is relatively low. Watch out for east waves and troughs, which can bring heavy rainfalls and gusts, often at night.

The relatively shallow depth of the straits between the Antilles does not allow deep ocean waters to enter the Caribbean Sea, this affects both water temperature and safety for yachting. Superficial Caribbean current, runs from the southeastern to the northwestern part of the sea. The trade wind drives the waters to the west, off the coast of Central America, the current turns north and through the Yucatan Strait goes into Gulf of Mexico... Between the coasts of Colombia and Nicaragua, there is a circular counterclockwise current for most of the year. The tides in the Caribbean Sea are mostly irregular semidiurnal, with an amplitude of less than 1 m.

Northeast trade winds prevail in the Caribbean, but tropical hurricanes occur in the northern regions of the sea. On average, there is up to 10 hurricanes from June to November, and in September and October they are most frequent. Yet the Caribbean region is less prone to hurricane damage than the Gulf of Mexico. 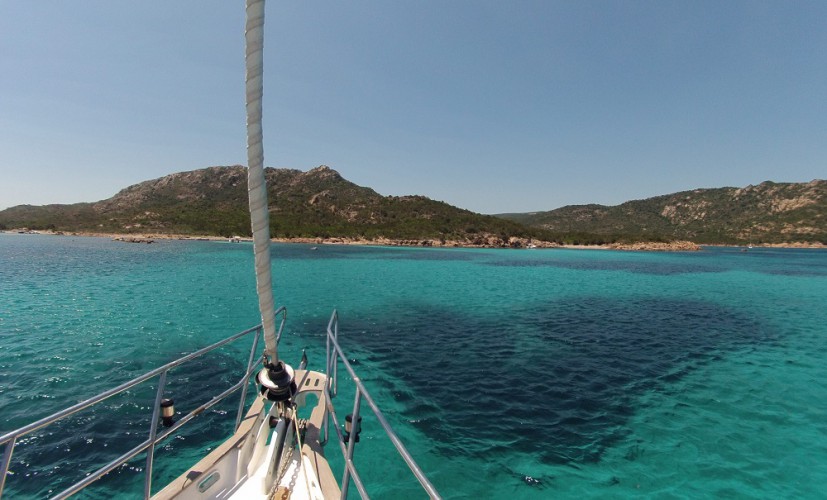 Hurricanes are especially dangerous from August to Novemberperhaps earlier, if you cross from the Caribbean and along the coast, before crossing the Atlantic towards Europe. April and May provide winds from south to southwest to favorably guide cruisers back to Bermuda, on Azores and eventually to Europe.

From June to December, hurricanes, usually not as intense as Atlantic ones, can wander close to Mexico and southern California... Be prepared for high pressure on the California coast in summer and strong sea breezes due to intense heating of the land. Pacific waves can be very powerful. 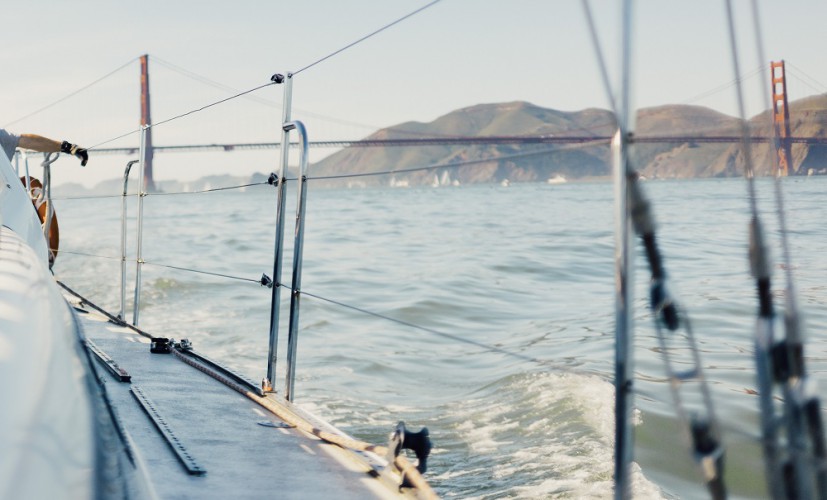 Islands of French Polynesia are either volcanic or coral in origin, and year-round humidity means heavy, tropical showers and squalls. The rainy season lasts from November to April and cyclones, although rare, are possible throughout the area. The dry season from May to October coincides with the southeast trade winds. Marquesas islandsheavy rainfall is usually avoided, although in general the climate in most of French Polynesia, mainly in the center, is trade wind.

The hottest and wettest season is from November to May, when northwest winds often blow. Precipitation at this time falls mainly in the form of powerful, but short-term evening showers, or prolonged drizzling rains lasting up to several days, tropical hurricanes and powerful storms are not uncommon. During the dry season, from June to October, the southeast trade winds prevail. In January, the islands are prone to invasion by tropical cyclones, sometimes destructive. 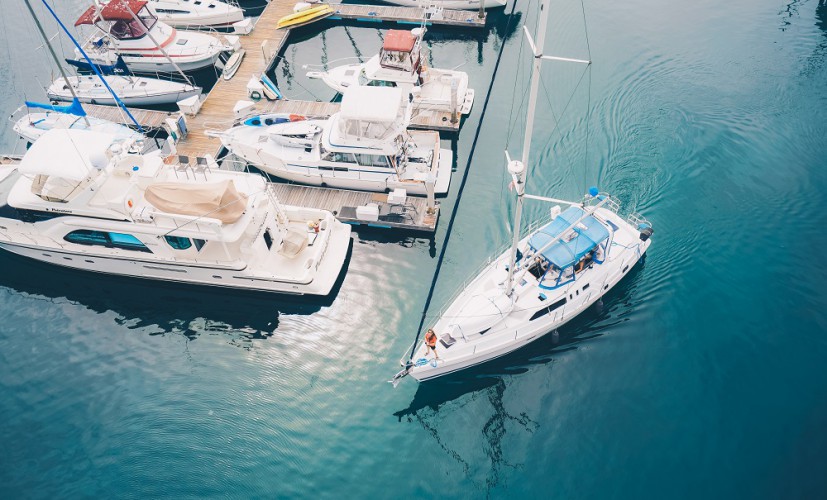 The cyclone season runs from November to April, with more and more intense storms towards the end. These storms mainly affect the northwest, but can strike anywhere along the north coast. New Zealand, slightly farther south than its continental neighbor, can provide excellent sailing weather in November and Aprilbut the sea breeze can be dramatic. 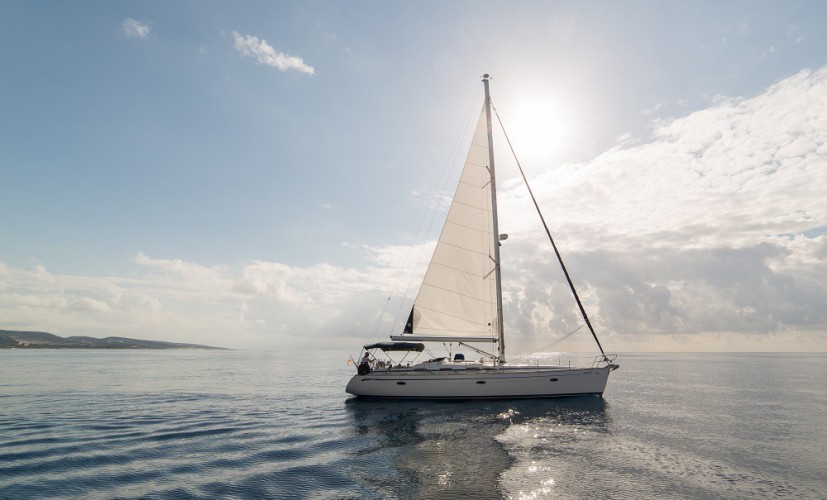 Southwest monsoon overtakes southern India At the beginning of June and heading north in Julyand then the trade winds "take a detour" and turn southwest when the monsoon season arrives. The extreme summer heat over the mainland brings intense sea breezes. Monsoon winds can be very strong, with storms and squalls. 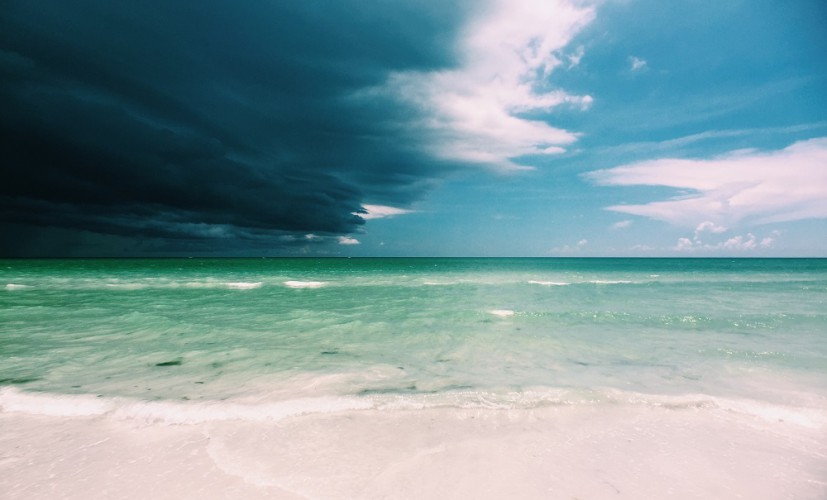 The cyclone season lasts from November to May and reaches its peak in January. Cyclones tend to attenuate on land, but watch for cyclone recovery as it usually crosses the northern Madagascar. Mid-April to mid-November is the best time for ocean cruisers to take advantage of the prevailing southeast trade winds in the south Indian Ocean. 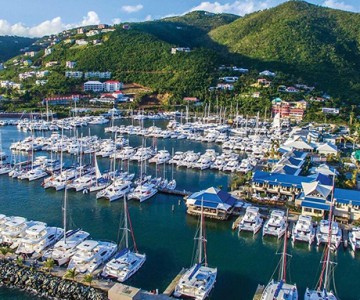 The Moorings, Sunsail and Footloose have announced a $ 130 million investment in new charter products for parent company Travelopia Yachts. Jenneau, Beneteau, Lagoon and Robertson & Caine are among the brands that will receive bookings, according to the latest information from the charter operator. 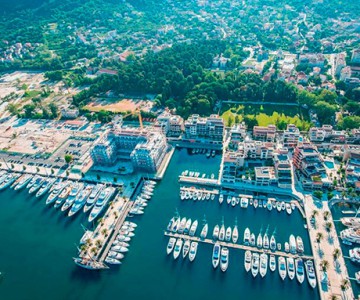 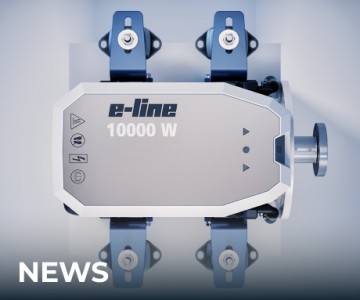 A new electric propulsion system, a Dutch shipyard is going to make five yachts a year, and Fountaine Pajot will launch a whole fleet of electric catamarans - the most important yachting news of the past days.