What will happen to the confiscated yachts of Russian oligarchs?

Home • News • What will happen to the confiscated yachts of Russian oligarchs?

Hey! The other day we asked ourselves a good question - of course, it's good that the sanctions policy is in effect, but what's next? What will happen to these dozens (if not hundreds at the time of publication) of superyachts? Where will they be sent, resold, nationalized? Interparus decided to deal with these questions.

Where are the "big fish" hiding?

Before proceeding to the discussion of the main issue of the article, we recall that a huge number of superyachts and ordinary yachts are now hiding in unauthorized ports. Most are in the marinas of the island states. 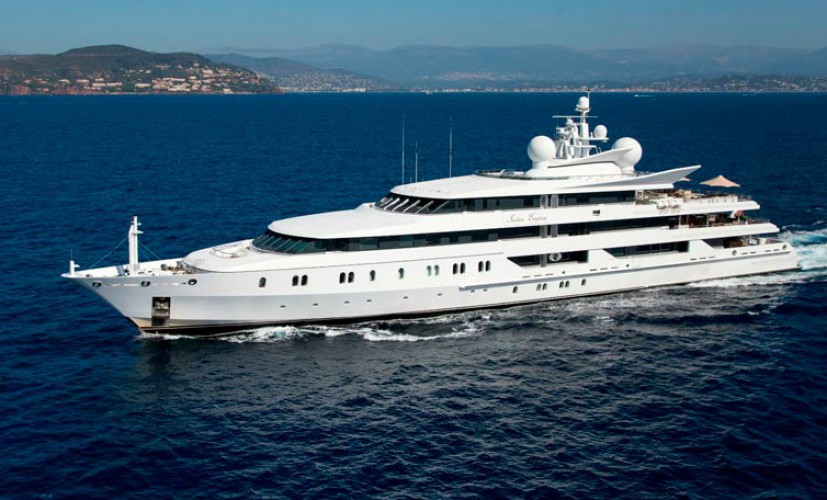 They have yet to be caught, but be realistic - it is unlikely that these yachts will leave the waters of these ports before the lifting of sanctions. Among other things, we must pay tribute to the oligarchs and recognize that they are not fools.

Most of these large yachts are owned by offshore companies. In order to find out the secret of the owner's identity, you will have to unwind a long ball of shell companies, beneficiaries. We think that the current arrests are only the beginning. In the future, we are waiting for even more resonant articles about the arrest and confiscation of yachts.

What is happening right now?

In the six weeks following Russia's invasion of Ukraine, governments around the world imposed sanctions and seized the assets of Russian oligarchs. The most notable, and seemingly newsworthy, were the superyachts. These yachts were caught in a variety of places - they could be anchored in an inconspicuous marina, being repaired or just being built at various shipyards. 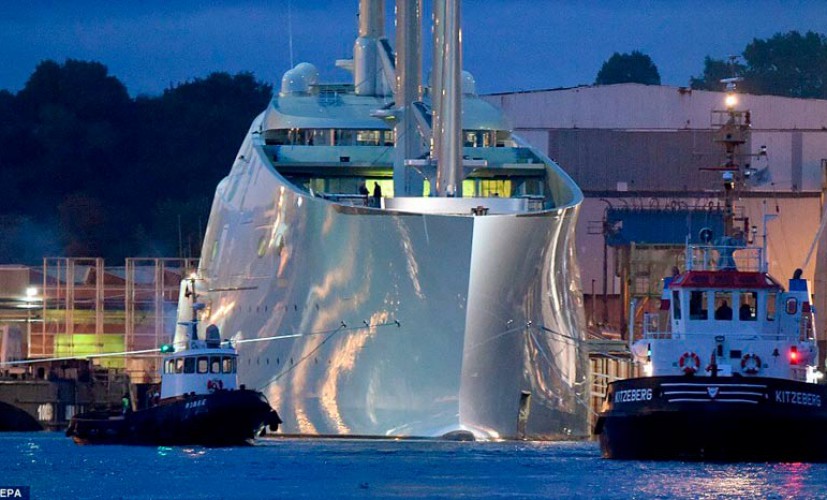 This week alone, the Netherlands confiscated 12 ships under construction. The US Department of Justice (DOJ) has taken control of the 255-foot yacht Tango, owned by Motiv Telecom founder Viktor Vekselberg and valued at $90 million.

After the confiscation, the vessels that fell under the sanctions are confiscated. Their owners cannot access or sell them, but the ownership remains with them. At the same time, in order to get the yacht back into their own hands, the owner must sue the government. It, in turn, must prove that the ship was used in the commission of a crime or was obtained through the proceeds from it. 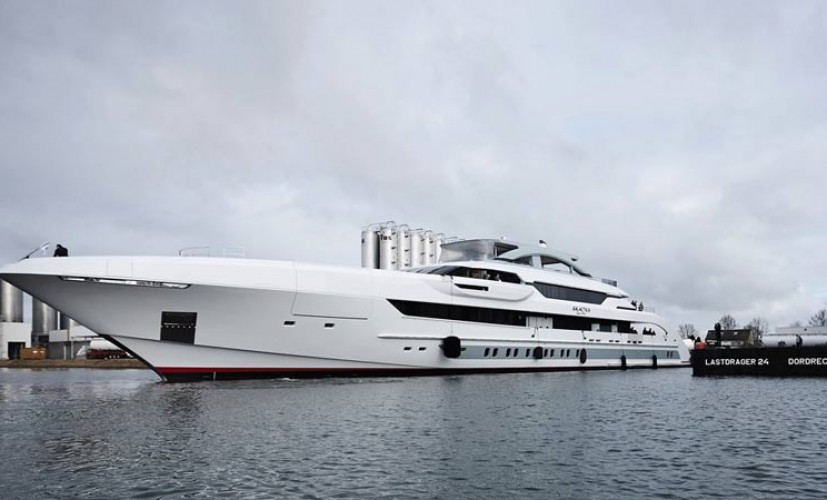 Russian oligarchs usually have the resources and legal teams to fight such seizures in the courts. But the current sanctions are at an unprecedented level. Several previous high-profile and costly forfeiture cases have been successfully handled in the US. In some cases, it took more than a decade.

After the yacht actually becomes the property of the government, it is put up for sale. The proceeds will go to the law enforcement agencies involved in the confiscation. However, a bipartisan bill moving through Congress, the Ukraine Yacht Act, would allow the US government to sell property seized from sanctioned Russians valued at more than $5 million and then send the proceeds directly to Ukraine as cash. help. Whether this assistance is free - history is silent so far.

Most large yachts are registered with offshore corporations in island tax havens to hide their ownership. At the same time, the owners use shareholders, directors and family members as trustees. 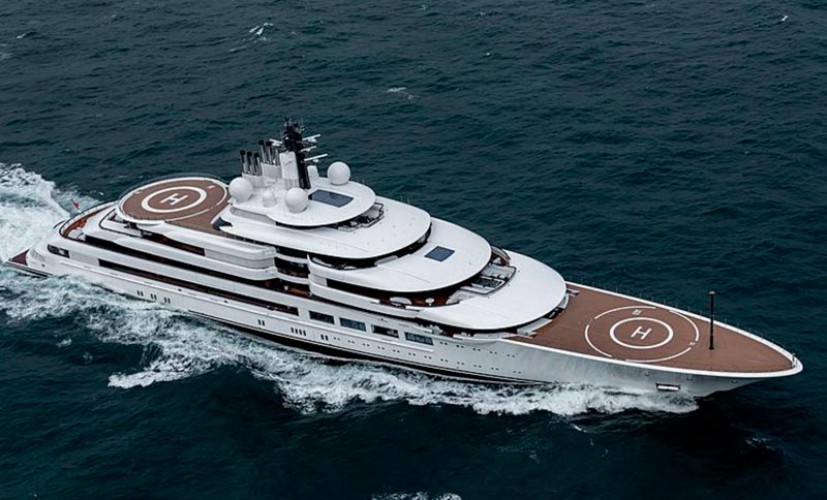 For shipyards and marinas where captured ships are located, the question arises. And quite a logical question - who will pay the bills? Most governments in the world state that yacht owners will be responsible for any costs. The mechanism of action is not yet fully understood.

Did you like the material? Rate it! Your feedback is very important to us! Moreover, every day we publish interesting materials, all the details on the links below.

read also:
TOP 3 YACHTS WITH A HISTORY
read also:
HAVE THE NETHERLANDS DONE? BEGINNING OF CONFISCATIONS AND ARRESTS 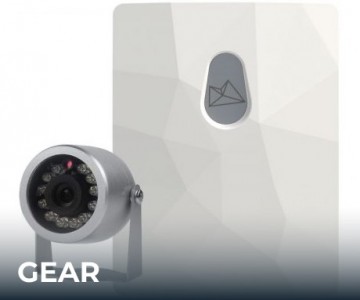 Stored your boat for the winter? Maybe until better times? The BRNKL monitoring system will make sure your yacht is safe. 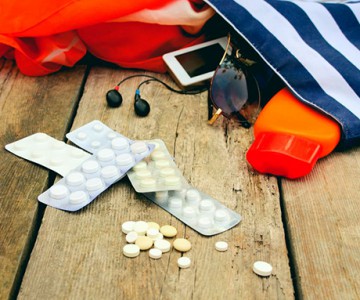 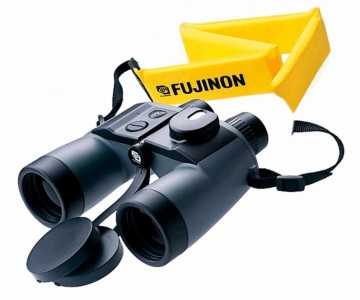 Every yacht from Interparus has good binoculars

Despite the development of yacht navigation systems, good marine binoculars remain an indispensable attribute of a yacht's equipment. Our team donates a Fujinon 7X50 WPC with a compass to each of our clients!