Adhera outsole technology was born about a dozen years ago. Then the French brand merged with the Korean research laboratory. The result of this collaboration is a unique sole. It is renowned for its reliability and durability. 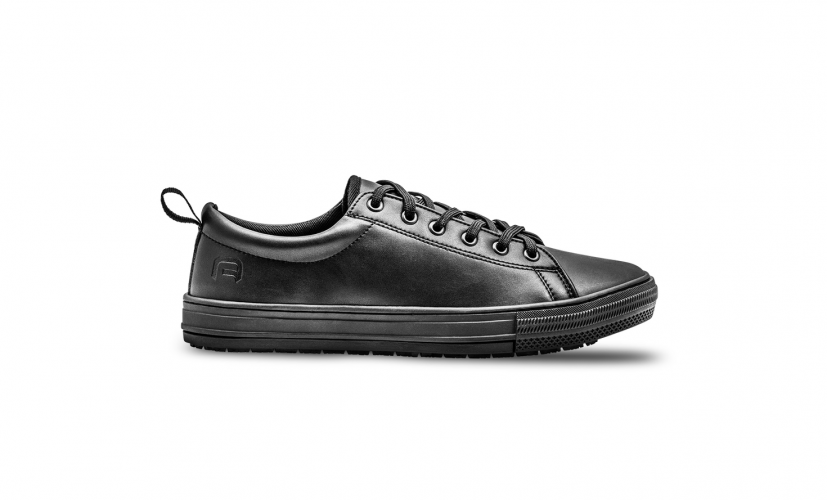 The outsole of Adhera shoes has passed the French CTC (Center Technique du Cuir) certification. During testing, Adhera was found to have the highest possible traction coefficient. What does this mean for boaters? 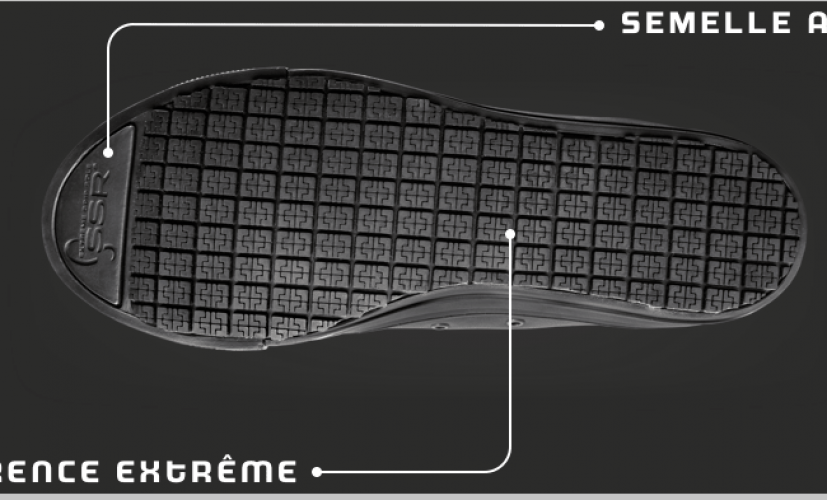 This means that now, in any weather conditions, there is no need to be afraid of slipping or falling! The sole reliably protects the wearer from slush, ice, snow and even oil products. Among the tests for focus groups were ice slides, and spilled engine oil on metal surfaces, and soil. All tests were successfully passed - none of the test subjects fell.

Despite the fact that the Adhera brand is aimed at a wide audience, products are also produced separately for the conquerors of the seas. Again, the anti-slip outsole will be the main benefit of this sailor shoe. Yachtsmen and sailors regularly find themselves in situations where it would be nice to keep their balance. 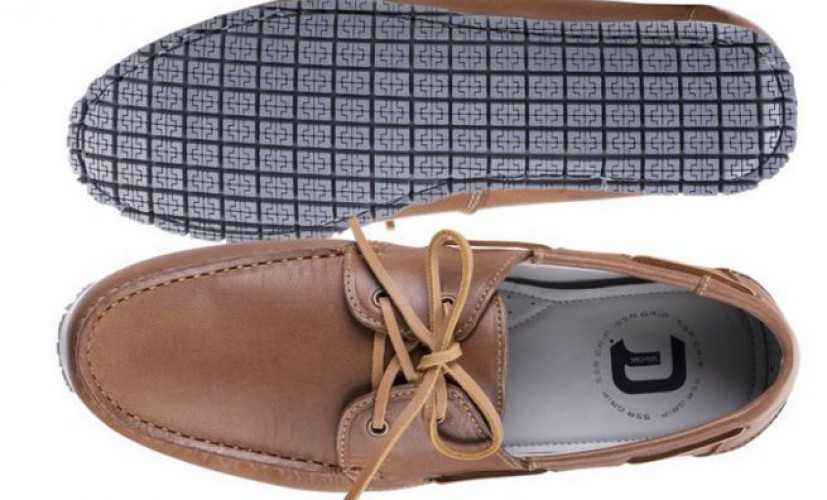 Believe it or not, not only at sea! Slippery embankment, wet pontoon and even on a yacht in the marina. You can slip wherever there is water.

The range of Adhera already includes about thirty models. And very soon it will be replenished with new models for sailors and yachtsmen!

Believe me, here everyone will find something for themselves. Yachtsmen, sailors, mariner staff, casual vacationers - everyone has shoes in size and style. The company offers a wide range of products: cruising shoes, sneakers, technical shoes, boots for all seasons, sandals and even flip-flops! 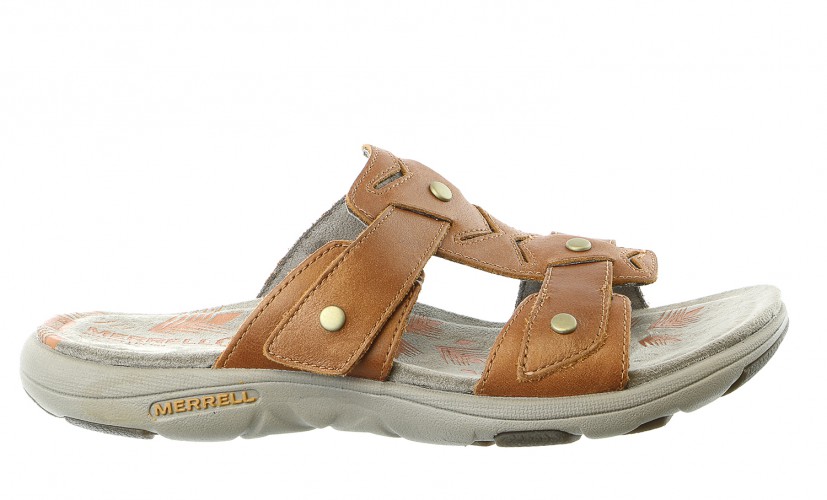 In addition, some models have special improvements. So, in some models there may be reinforced leather, leather that is resistant to ultraviolet and sea water, the insole will be moisture-wicking, and the laces will be waterproof.

read also:
SUPER YACHTS WITH THE MOST INTERESTING FIREPLACES
read also:
WHAT TO READ TO YACHTSMAN? PART 1 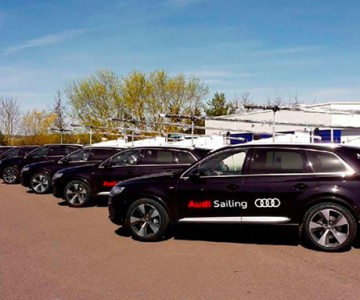 Six brand new J / 70 yachts from our partner Mittelmann's Werft set sail for Stamberg. Upon arrival, they will be dressed up again and ready for their first show and start: Stamberg, 1st German sailing team event 2016. 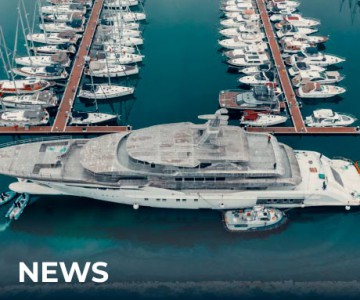 Proceeds from sales of superyachts will be transferred to Ukraine! 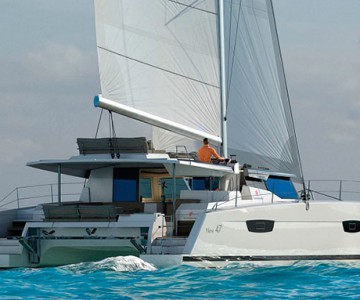